I’ve spent the better part of the last 6 months watching my friends build something that we’re calling New Ellijay Television. I’m really excited about it. It launches November 5th. Think about it like Public Access TV, but for the modern age.

New Ellijay TV is a collective of producers, directors, writers, and actors based in Ellijay, GA.

We are focused on creating visual media for our community and beyond. We’re making a new kind of Television for a new kind of small town, and providing a community based, home grown alternative to major streaming platforms.

This is a project of the Ellijay Makerspace and is the culmination of the intersections of many of my beliefs, values, and interests. It’s a thing I feel very strongly about. 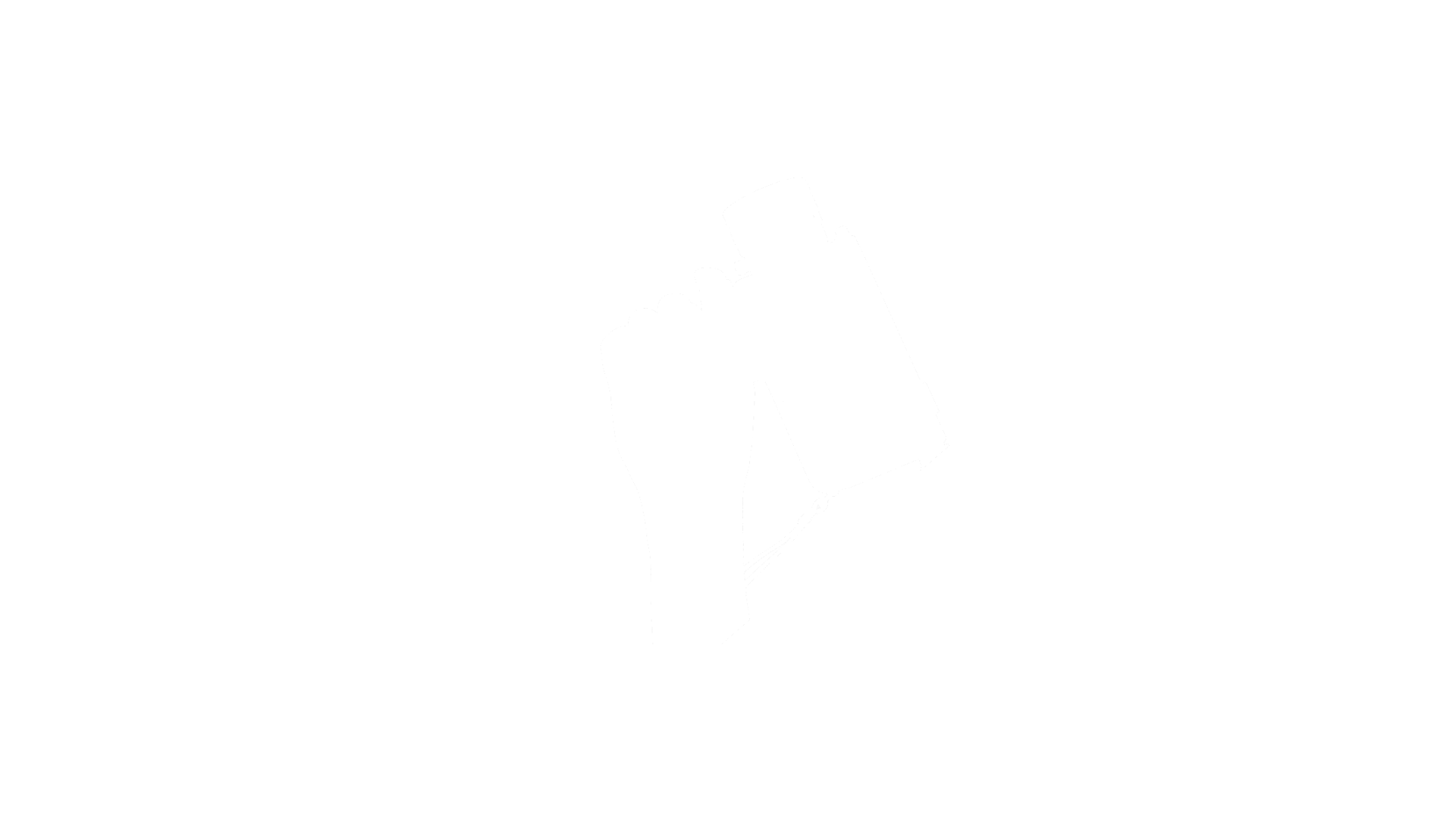 Right now, if someone makes a video, they’re going to put it on youtube. Youtube is going to make money on it (the creator might too, but less than youtube does), and youtube is going to use that video as a gateway to indoctrination. It algorithmically suggests followup videos “based on your views” which serve as a feedback loop, constantly directing you towards more and more extreme content.

Youtube (like most other tech companies) makes it’s money by producing outrage. Outrage drives eyeballs, and the American right has learned to weaponize that feedback loop. Youtube is an indoctrination machine that also enriches a small group of far away millionaires and billionaires. Put simply, youtube is a tool of oppression.

If I want to watch video, and I’ve decided that I won’t give my attention to youtube, I’m stuck with the things that come out of four or five major corporations who have a vested interest in maintaining the status quo and telling stories that promote their ideology.

Every second I spend watching a Disney or a WB owned property through legal means I directly enrich the people who stoked the outrage machine that led to, among other things, the election of Donald Trump.

Every second I spend watching a Disney or WB owned property through illegal means increases my investment in the stories that they are telling, and my acceptance of the way that they tell those stories.

CSI and Law and Order and Brooklyn 99 increase people’s trust and goodwill in police, regardless of their lack of basis in reality.

So what is the alternative?

We make our own videos, and we make our own platform through which to distribute them. This is much easier than it sounds. The technology already exists, and is free.

I run a small video sharing service already and it’s fine. I make videos, others make videos. No one has to accidentally watch a tirade against feminism masquerading as a review of a new movie or video game.

But it’s not designed to scale, and it’s not especially discoverable. (Scale is a trap, and discoverability is the defining problem of the next 50 years of technological progress, but more on those later.) It’s just me, and some random other people from the internet. There’s no Vision behind it, but it proves that what we want to do Can Be Done.

We have a vision, we have an audience, we have a target. We’re making TV for Ellijay first, and we’ll be happy if the rest of the world is interested too. We have more than a dozen shows planned, with hundreds of hours of footage already shot, and 40+ hours of original footage (and another several hundred hours of public domain historical archives) ready to be released right now.

We have the tools, equipment, space, and crew to create a new kind of television. We will tell the stories that matter to this community, showing the realities of our lives, engendering sympathy for our communities. We will keep Money and Power and Attention out of the hands of the large corporations who seek to destroy us, and within this community, where it can empower us.

We will transform Ellijay through the power of participatory media.

If it’s that easy, why hasn’t someone already done it?

Folks on the far right of the political spectrum are actively working on it. OAN, NRA TV, whatever Glenn Beck and Alex Jones are up to today. This is independent media made for a very targeted audience, designed to Extract money and power and attention from a community and use it for destructive political and social ends.

(Means.TV has been very successful recently, on a similar scale as the right wing groups mentioned above. They are making things I agree with, following an ethical production model, and generally doing a good job. But they are making TV for people who agree with them already.

Means Morning News would not fly in small town appalachia, watch it for yourself, you’ll understand why. We have to meet people where they are and invite them to Participate.)

Other not-horrible-groups have recognized the potential revolutionary power of video in the past, and have come close to what we’re building here. (Broadside TV and Lainsville TV were the most successful historically.) but we have a technological edge that they did not.

If you’re interested in more of the history of these other groups, I have written about them:

and you can see some of the videos they produced:

I am not aware of any footage that is currently circulating from Broadside TV, but their archives are currently housed at the University of Northern Tennesee, and I would very much like to liberate them.

If that sounds like your cup of tea, come make TV with us. Even if you can’t participate in person, the principles we’re following can be applied anywhere. Work with us to reach out, to enlist participation, to make this thing everything it can and should and must become.

We launch to the public November 5th, and we have a lot of work to do before then.