My whole life, I’ve been called scatterbrained. I’m constantly accused of leaving too many things unfinished, of doing too many things in half measures. I’ve been told my whole life that I need to focus on one thing, specialize, and work faster. I have thoughts on this. Mostly, these thoughts are some variation on: “That’s dumb” and “Why the hell would I change for you?” 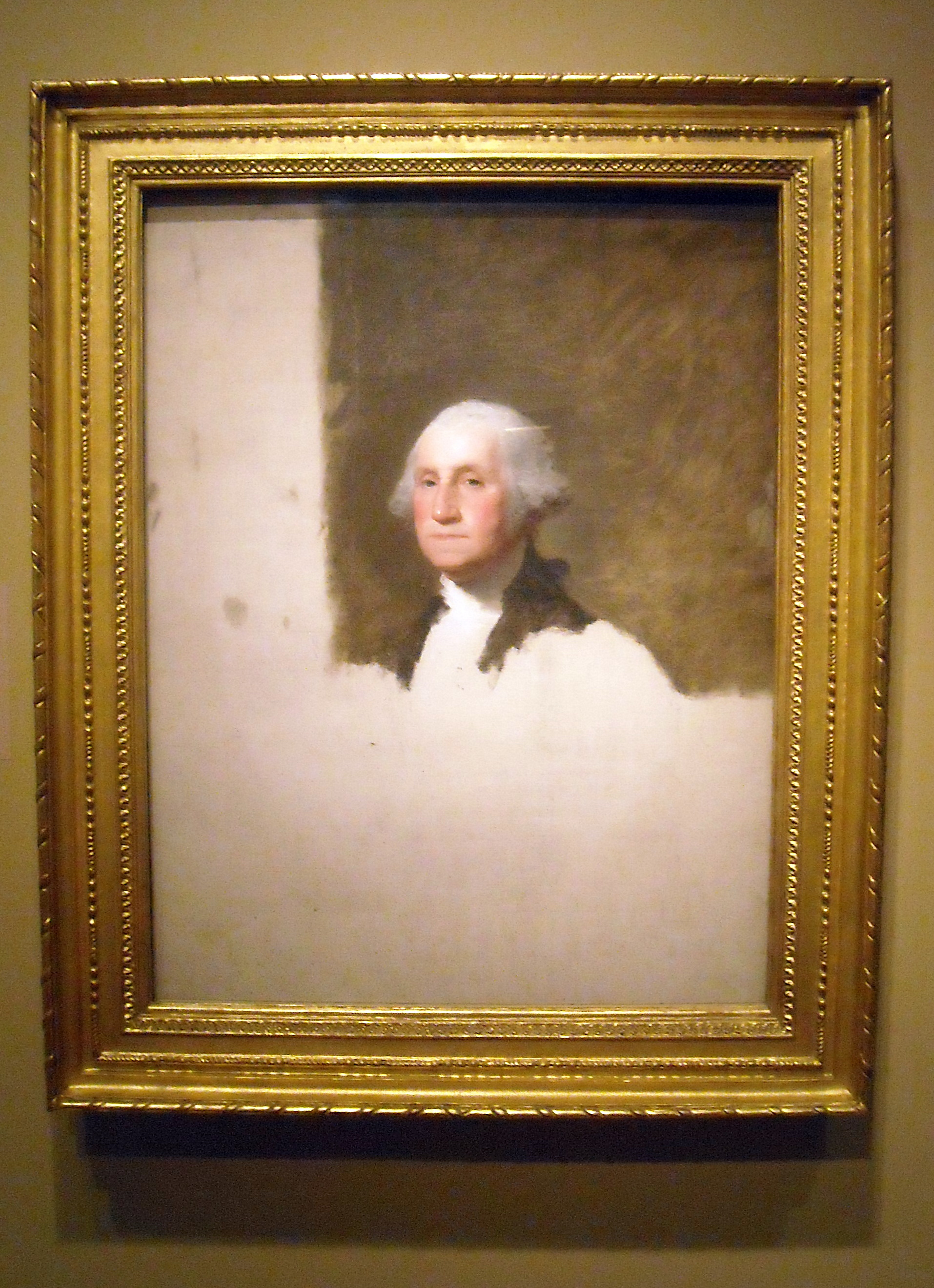 I am a person of many, varied interests. 5+ times a day, something grabs my attention, and sends me down a rabbit hole. Sometimes, it’s a desire to learn how to do something new. Sometimes it’s a new way to apply an old skill. More often, it’s just the next iteration of one of a dozen never ending projects.

Maybe they’re right, but I can still do most of it.

Over the last three years, I’ve gone from feeling scatterbrained and unable to keep up, to feeling a strong sense of accomplishment, with plenty to show for myself. All it took was a slight adjustment in how I approach things.

I crave, and thrive, on novelty. I’m looking for new projects, new experiences, new knowledge, and new friends all the time. I love working through a state of change, and working in an environment of the unknown. For a long time, I prioritized novelty over pretty much anything else (the fact that this coincided with an increase in my use of social media must just be coincidental.) When I got bored with a project, I moved on. I learned the fun part, and left the rest of it unfinished.

Are you the same way?

I’ve found two things that have empowered me to move beyond this mindset, and to create things worth seeing.

2. Prioritize and showcase finished projects It sounds simple, and almost silly, but it made a huge difference in the way I felt about the things I have done. In practice, it looks like this:

As time wears on, this means that the number of projects that are close to being finished decreases. You’d think this would mess up the system, but it doesn’t. Heck, it motivates me to move faster on the projects in the middle of the list (which would otherwise languish in this mid-list limbo for a long while.)

Sometimes, I’ll still feel like a failure. Sometimes, I’ll still feel like I can’t keep up with anything, or can’t keep my head on straight. In those times, I can pull out my “done” list, and look through the things that I have accomplished. Sometimes, along the way, I think of ways to improve them (and they end up back on the list.) This won’t beat a real bout of depression, but it does wonders for occasional self doubt.

I’m still making progress on the “Showcase” project. It’s a large part of why this blog exists, actually. So far, I have used it mostly as a space for work in progress projects, and thoughts related to works in progress, but showcasing older projects keeps moving higher up the list.

There are some flaws with this method of project management, of course. Not the least of which is that it doesn’t take in to account project deadlines or project significance. Turns out, I’m really bad at keeping track of those things, so when the time comes to manage a project of particular importance, I have to turn to trick #2.

1. Teams. It’s amazing to me how much of a difference having a small team can bring to a project. I like to work in pairs or tricycles, occasionally reaching out to a larger team for a more complex project. Most of the time, when I bring people in on a project, it is in an advisory role. I want a sounding board, and extra set of eyes, and someone who is a little more removed from my massive list of projects that can help me prioritize the important bits, and keep track of the oncoming deadlines.

If that sounds like cheating, it is. I’m no good at keeping track of what things I am working on are the most important. I’m no good at keeping track of when the things I am working on need to be done. I am good at adapting to changing situations, and adding a partner or small team to a project means that I have an outside catalyst to help me make sure that the most important parts of the projects are receiving attention, and that I’m not getting too wrapped up in my systems to actually finish the things that need to be finished.

Granted, this all hinges on finding the right team, which is an exercise left for the reader.

This is by no means the only, or even the best, project management method that I could use. Hell, it’s probably actually worse than most others. But, and this is the important part, it works pretty well for me, and doesn’t make me feel like shit.

If you’re struggling to figure out how to manage the chaos in your brain, give it a shot. No one will call you organized. Hell, no one will notice that you’ve improved your ability to finish projects. You’ll know, though, and that’s what matters.