Where is my Flying Car?

The Jetson’s promised us flying cars. Henry Ford was convinced we’d see them in his lifetime. Where are they? Well, they’re here. They’ve been here since the 40s. They’re not even spectacularly dangerous or unreliable. Ready to learn more? (You know you are.)

You see that? That’s a Ford Pinto that has been straped to half an airplane, and is flying through the air. It was called the AVE Mizar, and was actually a reasonably successful vehichle in the early 70s. Aside from, well, being built on a Pinto body, and welded together with all the skill of a junkyard warrior. The Pinto, if you’ll remember, was the car that would explode from minor accidents in a fairly Hollywood fashion. Essentially, the thing was a flying deathtrap, and it proved to be fatal for the man who invented it, and for it’s pilot.

Except, really, that guy didn’t invent shit. He just took a safe, reliable, concept and replaced all of the carefully thought through bits with the worst modern examples. (And even then, it was the oil shortage that ultimately killed the dream.) 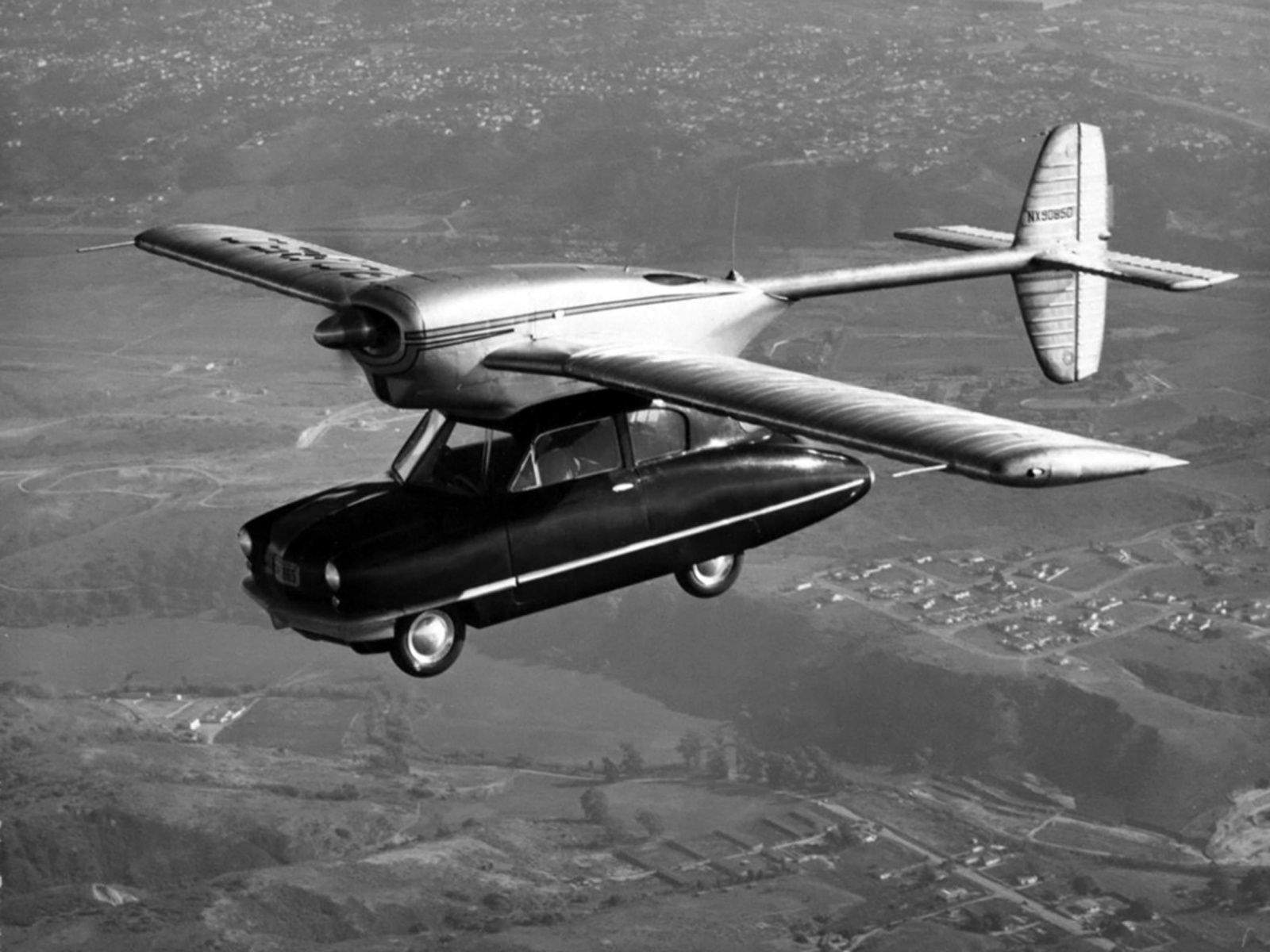 That’s a taylor Aerocar. That beauty of 1949 was flown 60+ times. The car was detachable, and perfectly street legal, and the whole thing would have cost between $30,000 and $80,000 when adjusted for inflation to today’s dollar. Not pocket change, surely, but less than many popular cars today. 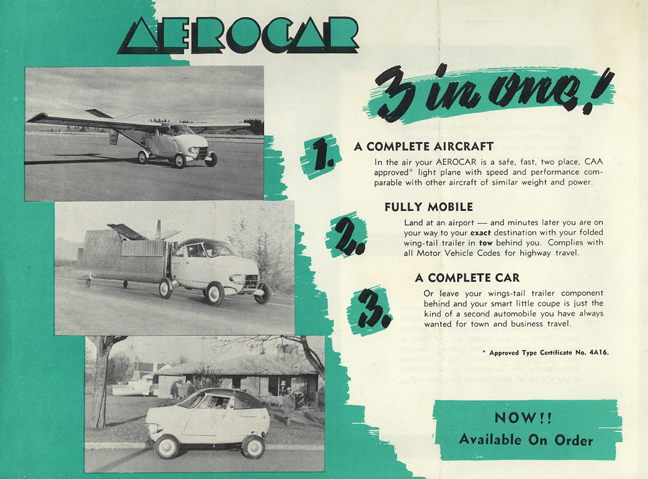 The advertising was there. The price was, more or less, right. The FAA was onboard. All that was left was to start manufacturing.

For myriad little reasons, it never happened. And that’s a real shame. 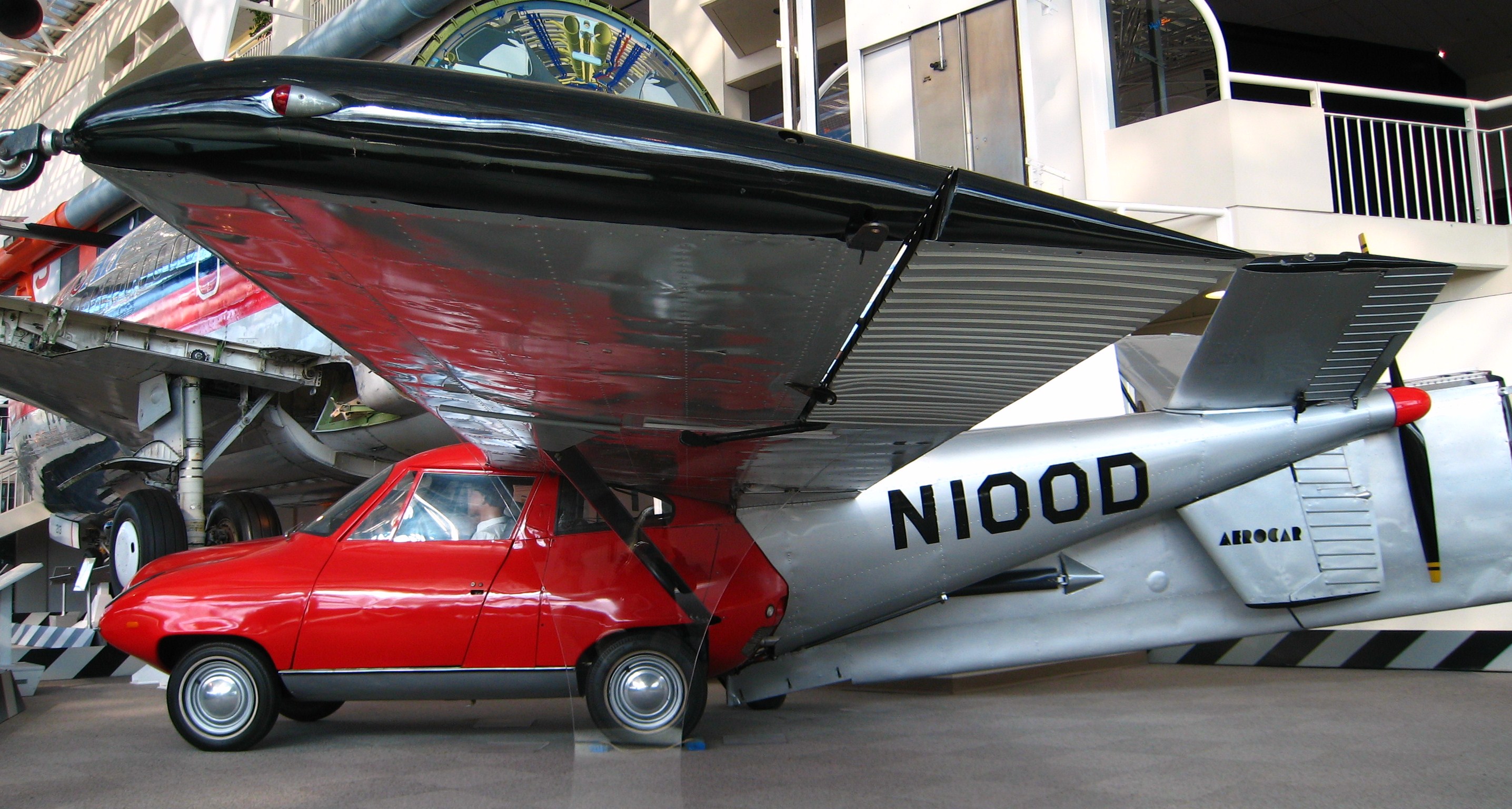