We are terrible stewards of history

The only thing that remains of the silent film version of The Great Gatsby is the trailer. The movie came out in 1926, a year after the book pic.twitter.com/qsiPpJiImI

Do you know how many episodes of Doctor Who have been lost, and will probably never be seen again? 97, as of last count.

What about shows that didn’t go on to inspire global cult followings? Space Patrol, which broadcast over 900 episodes, had less than 125 survive.

The problem gets even worse if you look at early film either missing or incomplete.

Over the years, we’ve let a lot of things simply vanish from existance.

Martin Scorsese’s Film Foundation claims that “half of all American films made before 1950 and over 90% of films made before 1929 are lost forever.” Deutsche Kinemathek estimates that 80–90% of silent films are gone; the film archive’s own list contains over 3500 lost films. A study by the Library of Congress states that 75% of all silent films are now lost. – List of Lost Films on Wikipedia

Beyond TV and film, other commercial media suffers largely the same fate: radio programs, art, songs, books, and software have been lost to time, to decay, or to ineptitude, to say nothing of the art we’ve lost to outright malice.

Copyright plays a pretty large role in the destruction of our cultural history. There are hundreds (thousands) of works of fiction, across most mediums (Books, Movies, Music – And really, that’s just the tip of a very large iceburg) , that are not available commercially. While these works can’t be considered “lost” as copies of them still exist, somewhere, they are not available for purchase. They exist, but that doesn’t mean you’ll ever find them.

This problem is especially insidious in situations in which the rightful copyright holder cannot be discerned. Few are willing to undertake the financial burden of an act of preservation and re-distribution when the threat of potential legal action still looms in the air. Meanwhile, there is no one to profit from the distribution of the work, and so it languishes in obscurity. 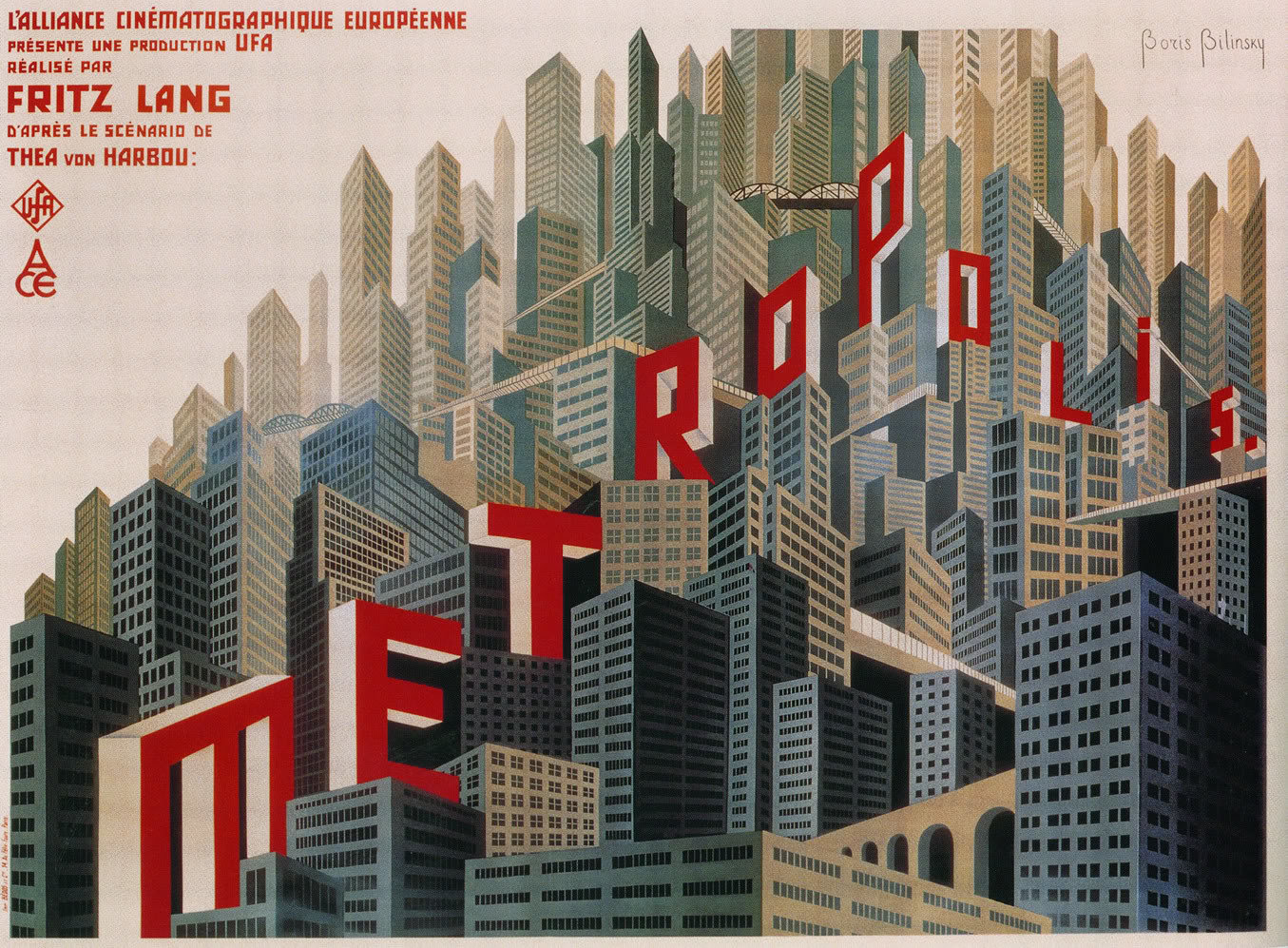 Under modern law, there are still thousands of silent films from the 1920s that are copyrighted, and will remain so for many years.

This means that, while many works of the 20th century aren’t currently considered lost, by the time we are legally able to preserve them, it will be too late. 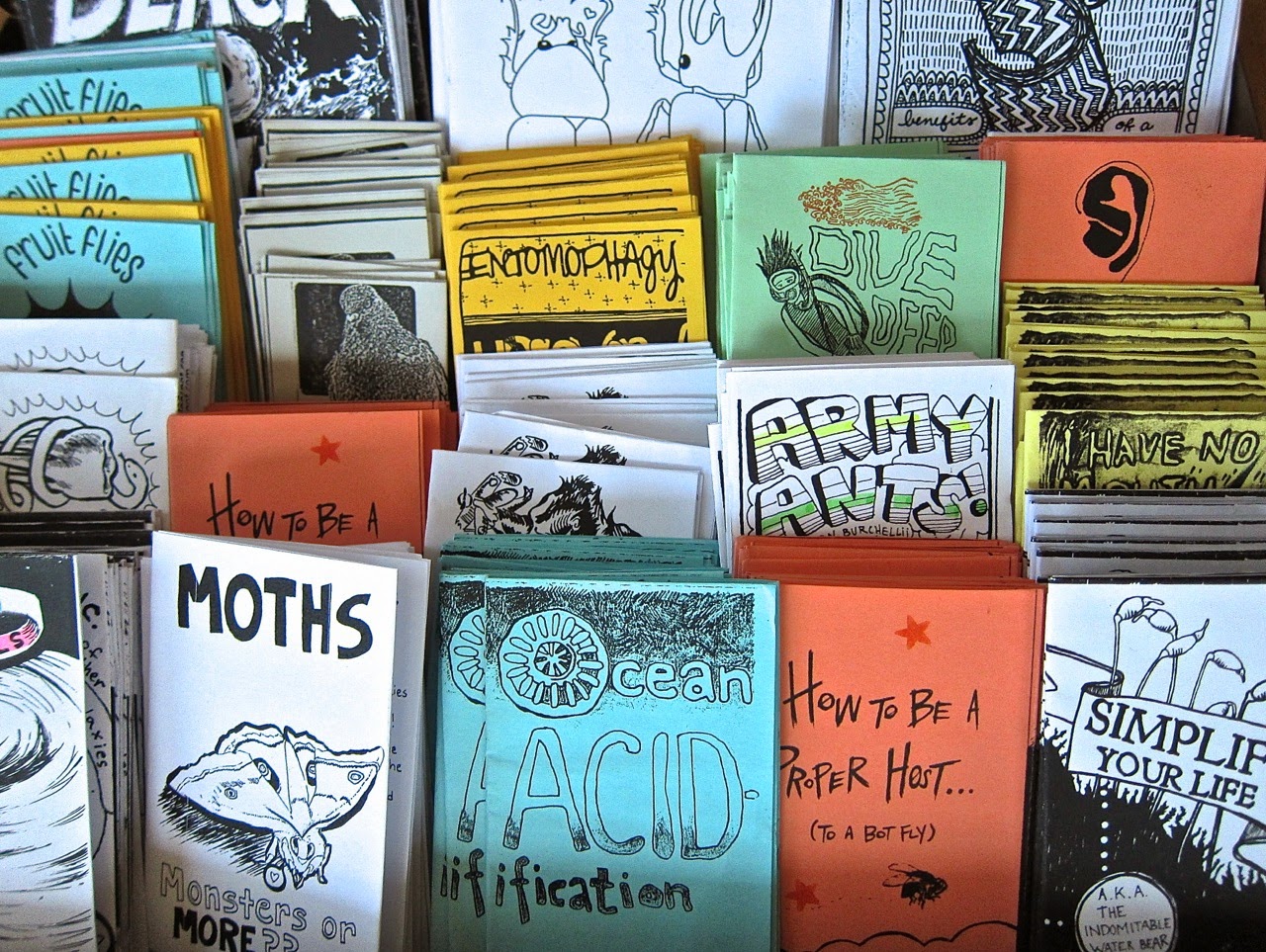 Add to that amateur media, the DIY works that have existed for as long as media has existed, and you start to paint a pretty grim picture. Remember that CD or Cassette you used to have, of that local band from your home town? How many of those existed? 100? Less? Will yours even play anymore? (Some of mine won’t, and I’ll probably never be able to replace them.)

The digital revolution enabled people to make their own media in ways never before possible, but we haven’t developed the technical or legal infrastructure required for long term archival and preservation. Laws like the DMCA criminalize breaking digital locks, even if the thing you would do after breaking the digital lock is completely legal. This means you can’t even archive your own DVDs without violating this law. Without active legal reform, much of our culture will remain inaccessible for years to come. Heck, we barely even have the vocabulary to discuss the issues that preserving creative works create.

But it’s not all bad news.

The internet archive does a reasonable job of fighting against this decay, but they’re a single organization with limited resources, and only capable of preserving what the law allows (which is to say, a whole lot less than is ideal, but already more than their resources can manage.)

I try to highlight items from there collection as often as possible. Here are a few neat examples:

The Archive Team works to preserve websites that are in danger of dying. Specifically, they work to preserve user generated content.

There are also commercial enterprises that endeavor to preserve our cultural heritage:

But a lot of this comes in as (much) too little, and (far) too late.

There’s a lot we can do, some suggestions:

There’s a lot of ground to cover, but we stand a real chance of preserving, archiving, and currating a substantial portion of the media (both professional an DIY) that remains in circulation. Help us to preserve, currate, and contextualize our history.

I’m really passionate about this! Eventually, I’ll build a web platform to help solve this problem. We’re not ready yet, but I think we’re going to be able to make something really neat. If you want to help out, reach out to me on Twitter, or sign up for my mailing list.