Wax - Or the Discovery of Television Among the Bees

There’s a lot to say about this weird arthouse scifi film from the early 1990s. Wired covered it way back in 1993, as did the New York Times, where they specifically discussed it’s status as the first film to be broadcast over the internet. Wax, simply, telegraphed the coming of youtube, but there’s more than pioneering technology in this bizarre meditation on the nature of mortality.

PLOT: A “supernatural photographer” and beekeeper searching for evidence of the afterlife buys a hive of rare, disease-resistant Mesopotamian bees. Years later, his grandson Jacob, who works as a software engineer designing flight simulators for warplanes, inherits the insects. The hive gives him visions, then drones pierce his skin and insert a crystal—which allows him to see the bees’ version of television—to direct him in his destiny as a metaphysical assassin.

But even that really doesn’t begin to explain the weird, staccato story telling or the pervasive digital glitches that define this films aesthetic. The whole thing looks like the kind of direct to video movie that you would only ever find on VHS tapes of unknown origin, which belies the fact that the film was partially funded by the National Endowment for the Arts and the American Film Institute.

It’s an odd little psuedo-documentary. It’s not particularly beautiful. It’s full of strange digital effects, and bad computer animation. Never the less, there is something strangely compelling about the film. I encourage you to watch it for yourself. 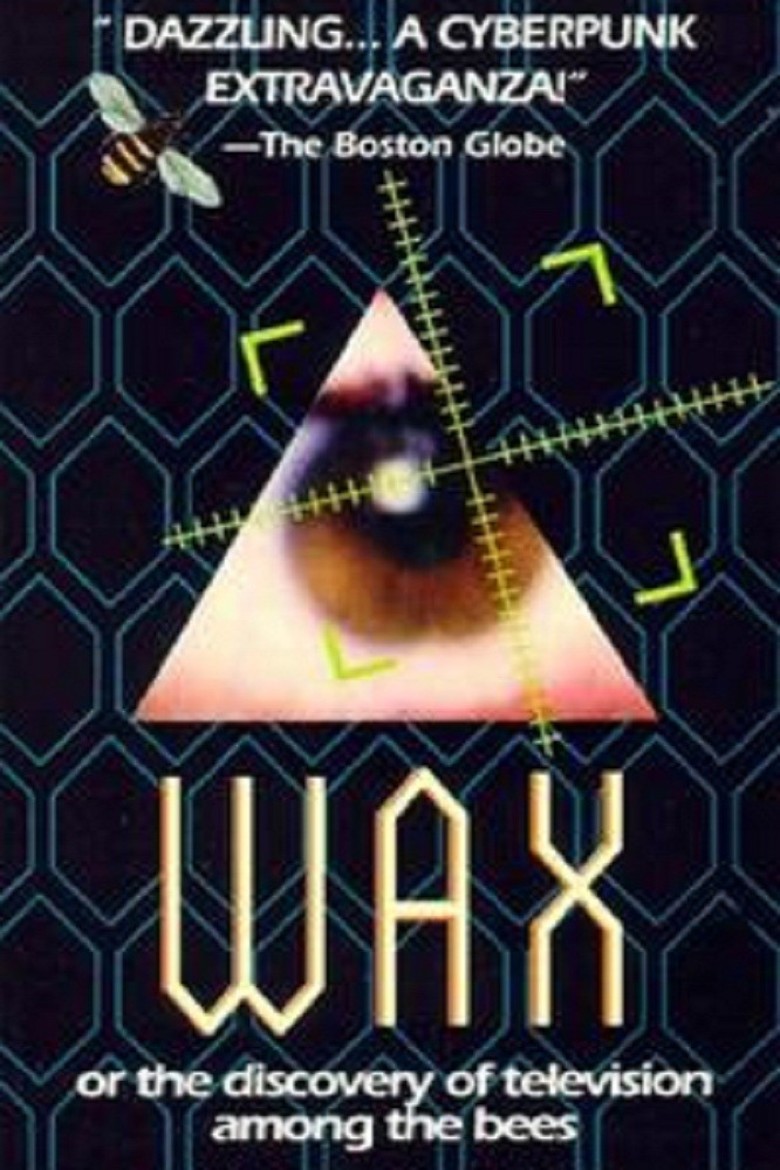 Wax or The Discovery of Television Among the Bees from David Blair on Vimeo.