The National Jazz Museum In Harlem Presents: The Savory Collection

Okay jazz fans! Last night I talked about Count Basie and Billie Holiday Live in 1937, Tonight I want to talk about a newly discovered collection of Jazz from the 30s. Specifically, I’m talking about The Savory Collection. 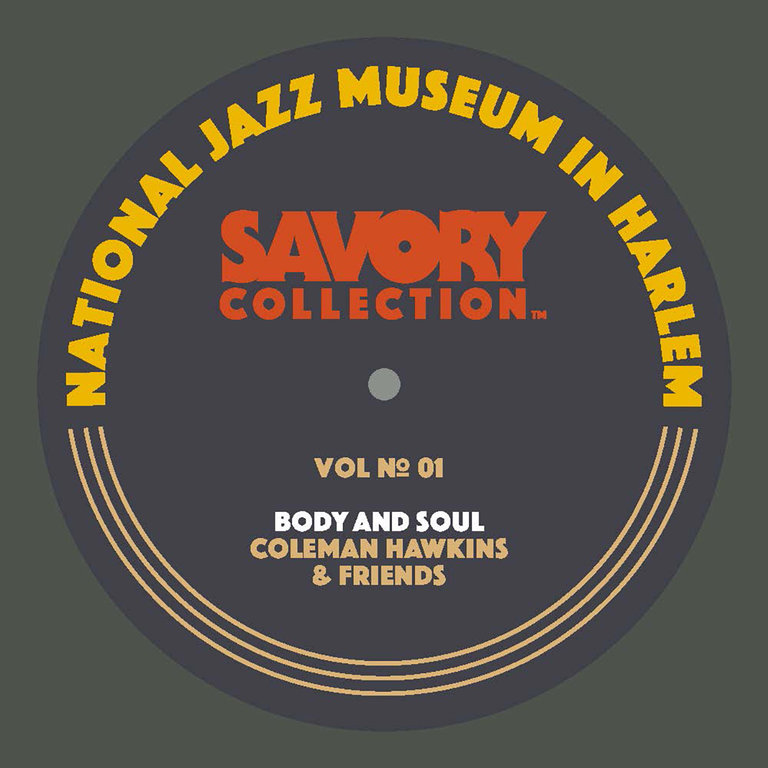 The Savory Collection is a private collection of Jazz recordings from the 1930s, originally recorded by Sound engineer William Savory. William recorded Jazz radio broadcasts, and he was making longer and higher quality recordings than any of the major studios at the time. His collection features all of the biggest names of 30s jazz, and it originally spanned nearly 1000 individual recordings.

For years, this was the stuff of legend. Most people assumed it was a myth. When William Savory passed away in 2004, most collectors gave up on ever hearing this recordings.

In 2010, the collection was re-discovered and donated to the National Jazz Museum in Harlem. Many of the discs were badly damaged. Some beyond repair. The speculation at the time was that these recordings would never be released. Thankfully, this was a mistaken assumption!

Those discs that weren’t too damaged have been painstakingly transfered to digital, cleaned, and mastered by world class audio engineers. Two volumes, totalling 40 tracks, of the resulting recordings have been released thus far, and they sound superb.

They feature recordings from artists who rarely (if ever) appeared in the studio, extended versions of previously compacted studio tracks, and some of the best performances I have ever heard.

Learn more from The Jazz Museum in Harlem.