Software for People (not for profit)

Computers in general, and the internet specifically, used to be really interesting. When the industry was younger, there was an element of DIY, of community, and of comradery. It was a wild space, and many people considered it be potentially revolutionary. Then capitalism stepped in, and everyone realized that the best way to make money was to datamine their users. I want to return to this Wild West of computing, and to that end, I have built OfManyTrades.com. 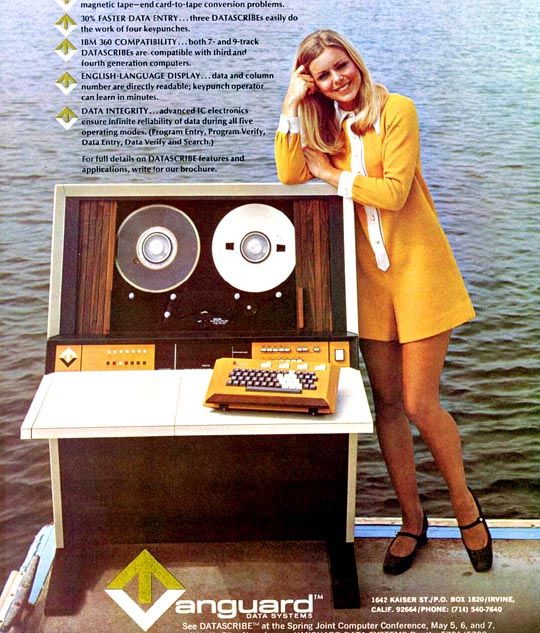 Of Many Trades is a community server. It is a place for people to communicate without fear of being tracked, and a place where folks can build all manner of weird and wild websites. (Of Many Trades was inspired by Tilde.Club)

A while ago, I read an excellent article on Human Scale/Anti-Capitalist technology by Jesse Kriss on Medium. In it, he made some particularly salient points about the ways that technology fails us when it is made “at scale” and for profit.

The whole piece is worth a read; it comes with my strong recommendation. Today, I want to focus on a few specific points.

Software and services that are supposed to make life better are becoming unreliable and untrustworthy. It is increasingly clear that our interests, as software-using humans, are diverging from the interests of software companies.

And then, later in the same piece:

Scale is a trap. So much of the complexity of web engineering comes from questions of scale. But why do we need scale? If we are trying to build humane software, there are significant benefits to keeping things smaller and simpler. If you want to run something for hundreds of people–or even thousands–that is entirely sustainable on a single cheap shared server.

Those three things, taken together, paint a pretty interesting picture of what the internet might become, or what it might have been.

But this is more than just an intelectual exercise. Kriss, like so many others, intends these ideas to form a call to arms. In another peice on the same topic he says “[… T]echnologists and designers have a lot to learn from punk and indie rock. Leave the expensive, large scale, commercial arena rock to Facebook, Google, and Twitter. We can be The Ramones […] We can press our own records, and run our own labels. We can make our own spaces based on our own values.”

Damn, is he ever right.

Computers used to sit at the forefront of the counterculture. They were weird and wild and wonderful. Early networks, and the early web, were places where small groups (Communities!) could get together and do radical things. We can, and should, get back to that.

One way we can get back to that is by building things again. In the early days of the computer, everyone who used a computer could build things. My mom is probably the least technically adept person I know, but even she could churn out a DOS batch file, with a pretty menu, that did the things she wanted.

Computers today are more powerful than ever, and the tools to make things are harder to use, and more hidden from the users than ever before.

In a lot of ways, when it comes to computers, DIY is dying, but we can save it.

We can build software for people, for one another. We can build things that are intentionally designed not to track their users, and even to actively protect their privacy.

Simply put, we can make software development an accesible, and Revolutionary act.

If DIY/Punk computing sounds like your cup of tea, come join us: OfManyTrades