A few days ago, I posted an article about using Jekyll to power this website. I used a still from the 1920 adaptation of Jekyll and Hyde to illustrate the post, because it’s in the public domain and marginally related. As the film was already on my radar, and I had an hour and a half to spare, I chose to watch the movie last night. It wasn’t horrible, but it had some flaws, and doesn’t live up to the atmosphere of the fantastic poster. You’re welcome to watch it yourself, and read my impressions, below. 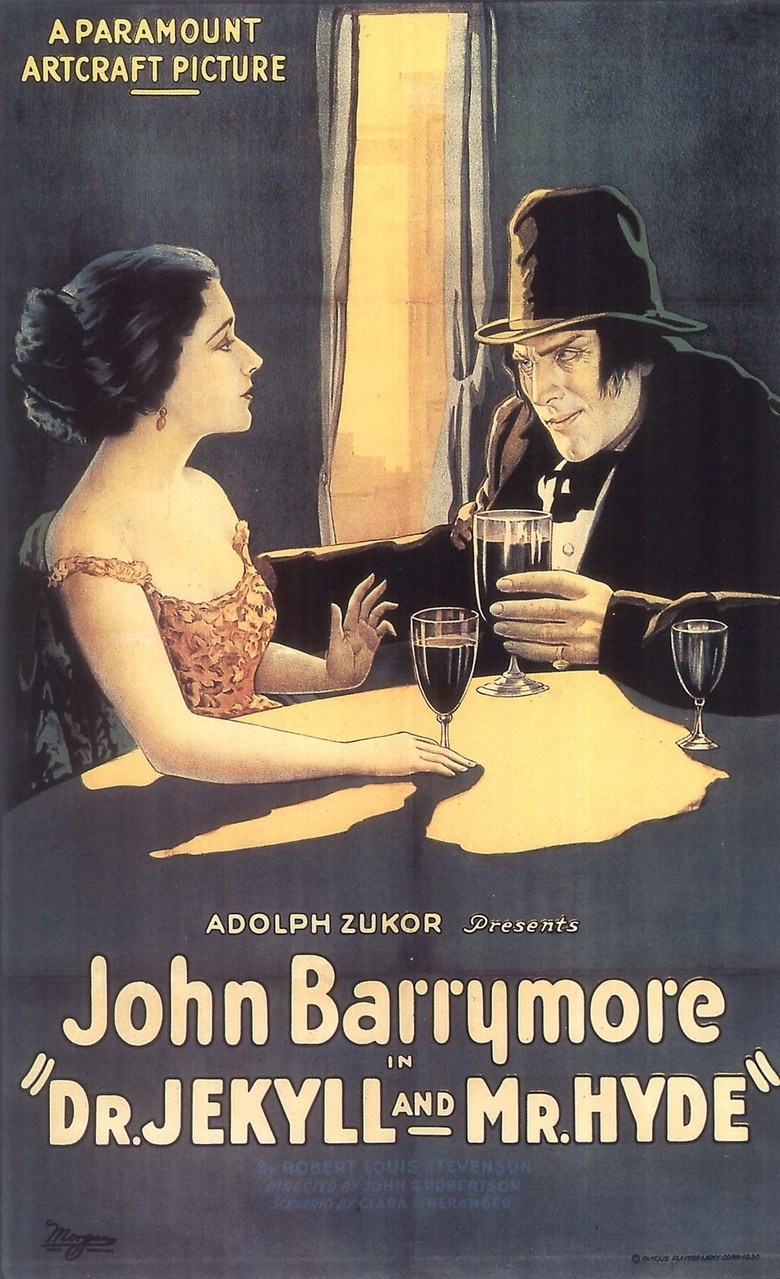 So, let’s talk about the movie.

Frankly, this film exemplifies everything people hate about silent movies. It’s slow, it’s preachy, the score (if it can be called that) has so little to do with the action on the screen that I’m fairly certain it was applied at random, the plot is difficult to follow, occasionally seeming as if passages are missing (but, I’m fairly certain that the film is complete.) Jekyll’s motivation is rarely clear, and the autonomy of Hyde is brought in to question in more than one scene. 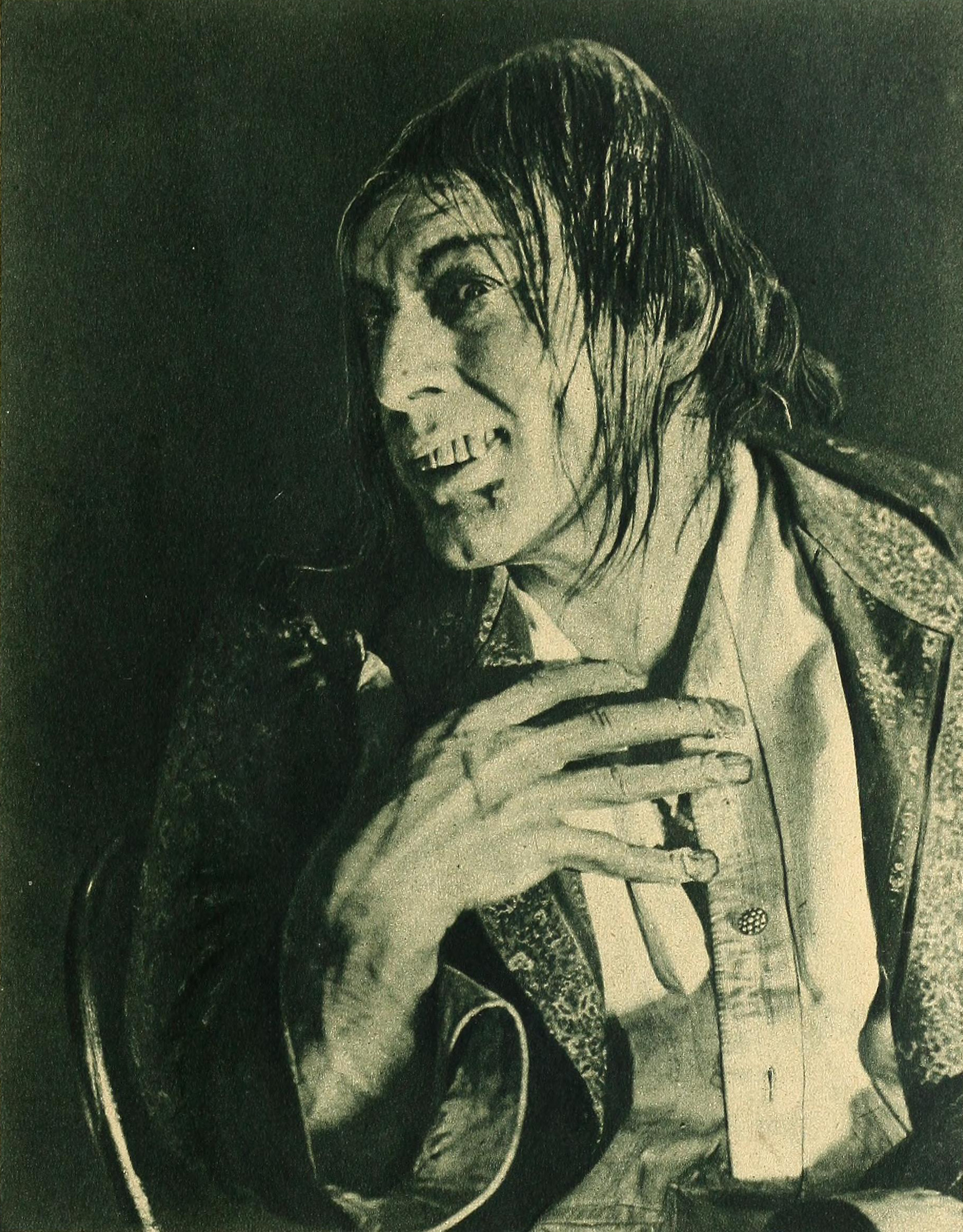 In spite of all that, there are some moments that are absolutely inspired. Specifically, the scene that starts 58 minutes in, in which (100 year old spoiler alert) Jekyll transforms in to Hyde without the use of a potion for the first time, and beats his girlfriend’s dad to death. It’s the creepiest scene in the film, by a wide margin, and the moment at which the movie really begins to move.

From 58 minutes to the end (half an hour later), the movie moves at a brisk pace and the action is logical and enjoyable to follow. Hell, the last scene in the film even carries some strong emotional resonance. The ultimate result is an incredibly uneven work that is too long by half. If you were to cut the flick down to a lean 45 minutes, slap on a more fitting score, and repair some of the baffling directorial decisions of the middle third, you’d be left with a movie that would be fit to be called a classic.