For the 1979-80 season, Douglas Adams was the script editor for Doctor Who. In this role, he wrote: The Pirate Planet, re-wrote City of Death and contributed bits to most other episodes. He was generally in charge of making sure things went smoothly. Predictably, things did not go smoothly at all, and his last episode was never finished.

1980 was a tumultuous time for the BBC, and Adams’ Who contributed to that a fair amount. He was notoriously over-budget, and wrote elaborate (often unshootable) scenes. One of the most infamous stories to come out of this era regards the unfinished episode Shada. There were a lot of problems surroudning the production of this episode, including the fact that the script was litterally being re-written as it was shot, due to Adams’ stubborness. The production was interrupted by a workers strike. The plot was full of holes. The whole thing was a mess and, at any rate, the episode was “never finished”

Adams, being lazy and unwilling to give up on an okay idea, recycled major plot points from this episode in to his novel “Dirk Gently’s Holistic Detective Agency.” Adams’ reasoning appears to have followed this logic: 1) The episode was never finished. 2) They will be unable to finish the episode. 3)The episode can’t ever be aired. 4) The episode will never be seen by anyone, so it’s okay for me to recycle it.

Except that it’s been finished at least half a dozen times. It might be the easiest Doctor Who episode to access on the internet. Don’t believe me? 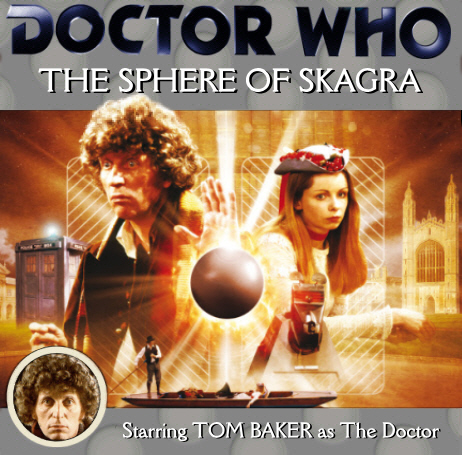 And that’s just scratching the surface. I didn’t mention all of the Dirk Gently adaptations (like the TV show, the new TV show, or the Comic Books), or the many less notable fan edits featuring combinations of the above. Shada has found its way in to all manner of Doctor Who related media. Not a bad afterlife for an unfinished serial, eh?