Science Fiction in Times of Stress

Writing on his personal blog, Tor Book’s Associate Publisher said the following, in response to the news that Trump was elected president: Last night, I found myself very grateful that I work in science fiction.

Science fiction came into being in response to a new thing in human history: the understanding that not only was the world changing, but also that the rate of change was speeding up. That in a normal lifetime, you could expect to experience multiple episodes of rapid, disorienting change. Science fiction at its best has always been about examining and inhabiting those experiences when the world passes through a one-way door.

I don’t want to argue that reading science fiction makes us smarter or morally better. (I personally believe that, but I don’t want to argue it.) But I do believe that good storytelling is a positive force in the world. And I really do believe that science fiction and fantasy storytelling makes us, in some fundamental way, a bit more practiced in the ways of a world caught up in wrenching change—and more open to imagining better worlds that might be possible. 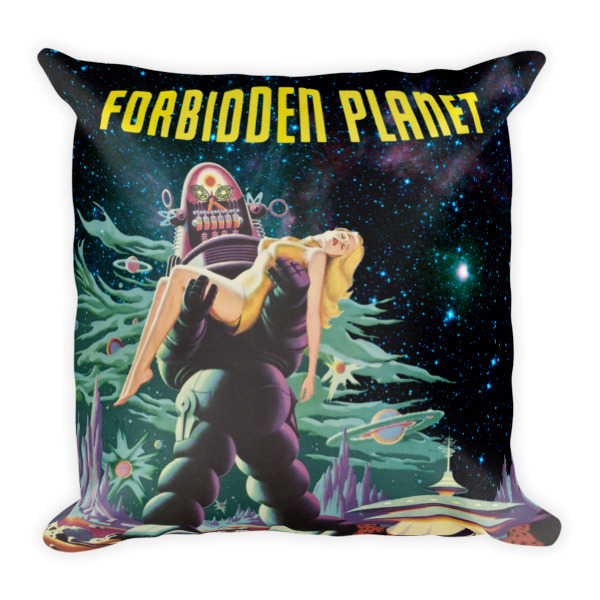 I’ve seen these sentiments echoed in many places. There is this idea that Fiction, and specifically Science Fiction, can challenge us to be better people.

It’s an idea I really like. It’s an idea I like so much that my first instinct after hearing the news that Trump had won the election was to Start a Book Club.

I can see why Trump appealed to so many voters. He was “an outsider”, he prayed on (and amplified) their fear of the left, their fear of immigrants and minorities. He took advantage of undirected dissatisfaction, and he turned it in to a seething rage, directed at everyone who has dared progress past the values of the 1950s.

Sci-Fi in general, and Star Trek specifically, played a huge role in helping the populace move past the rigid, almost puritanical, and frequently sexist/racist/bigoted values of the 50s, towards the more free, more progressive values that we associate with the counterculture movements of the 60s and 70s.

Fiction teaches empathy. It prepairs us to handle new ideas, and new situations. It empowers us to reach new frontiers of thought, and to be radically accepting of our fellow humans.

I love the idea of Fiction as a tool against hate. Join us in exploring this idea in my recently formed (and completly free) subversive book club.