Ruby: The Adventures of a Galactic Gumshoe - Cyberpunk Podcast

Ruby is a radio drama in the technoir cyberpunk milieu, a product of the 1980s, and of the ZBS foundation. A while back, they released a season of the show as a podcast. 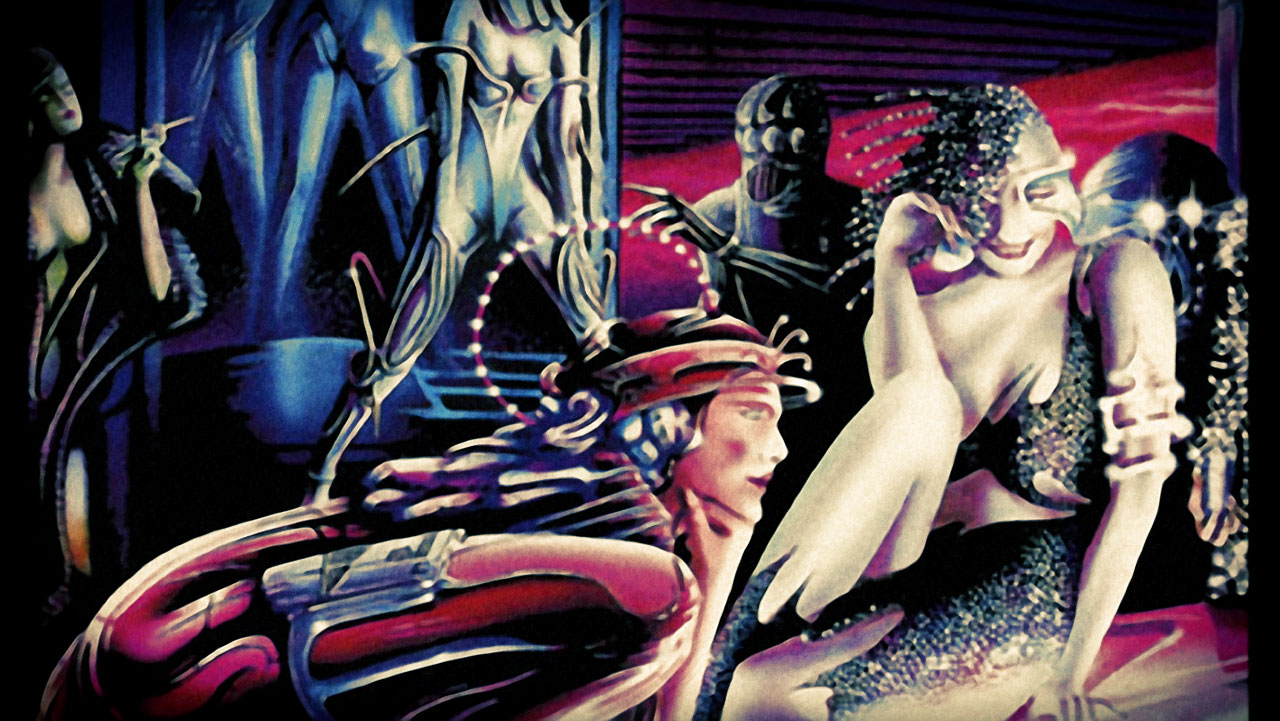 It has a bright, vaguely hopeful tone. The production values are super slick. It practically drips chrome and neon, but somehow manages to still be timely and excellent. This season has a markedly anti-media slant to it, but it’s presented in a reasonably compelling fashion. It’s full of clichés, but it wears the well.

I’ve been on something of a cyberpunk kick recently, and this was a nice take on the concept.