My Own Kind of Freedom - The Free, Full Length Firefly novel by Steven Brust

There is a free, full-length Firefly novel. I’ve written about this, in passing in the past, but I wanted to take a few minutes today to talk in more detail about the book, and it’s weird, wacky origin story. Buckle up, we’re heading back to the ‘verse. 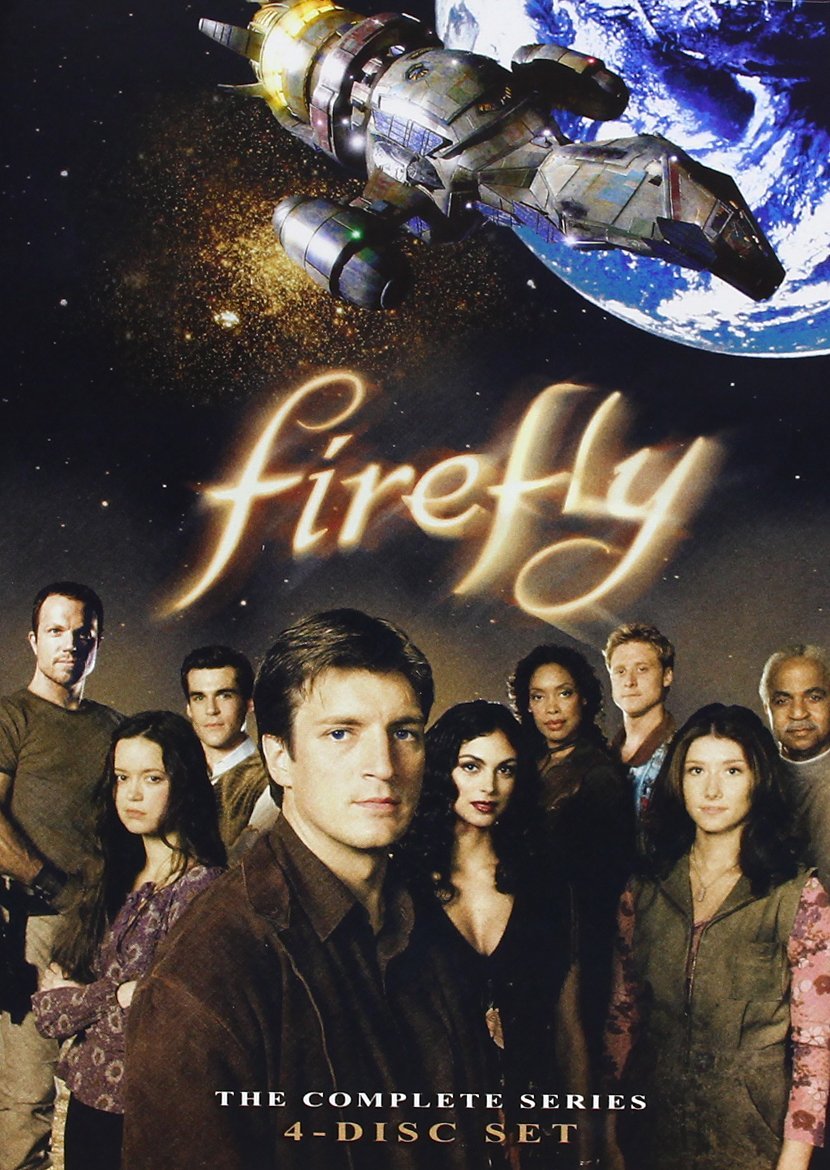 Okay, so first I want to take a few minutes to talk about how this thing even came in to existence. Steven Brust is a pretty weird dude. He dresses like a pirate. He is an award winning author with several dozen novels under his belt, and more to come. I have several of his books, and they tend to be well written, well paced, and surprising. Brust is an accomplished author, and he’s not exactly a person you would expect to see writing Fanfic, so what happened?

As best as I can tell from the few references on the internet a few things happened all at once. 1) Brust was a huge fan of Firefly, and was planning this novel as he watched the show, the way many of us plan our own adventures for the characters we love. 2) In the lead-up to, or aftermath of, Serenity, Whedon and Co considered publishing one or more officially licenced tie-in novels. 3) Brust approached the publishers with his outline, and wrote the novel on spec. 4) Whedon and Co decided not to go through with publishing it. 5) Years passed.

Then, in 2008, Brust released the novel on his website, for free. It’s honestly wonderful, and well executed.

So no, it’s not canonical in the official sense, but Brust has such a firm grasp on these characters that I hardly thing that matters. It’s a great book, by a respected author, featuring sorely missed characters.

So now we know, roughly, how the thing came in to existance. Let’s talk about what it is. It’s fanfic, of the highest order, lovingly written by someone with a great degree of skill. It’s 160ish pages long, and can be read in an afternoon or three. It isn’t as thouroughly edited as something that would have come from a traiditional publisher, which leads to a couple of unpolished moments that can be a touch confusing, but these are few and far between, and by and large, the whole thing is remarkably professional.

Brust really captures the spirit of these characters, especially Jayne, and the end result is an absolute delight.

You can download My Own Kind of Freedom here.