On the mixtape’s page, I describe it like this:

Jazz that makes me think of speakeasies, humid nights, smoke filled clubs, and other film noir staples. The soundtrack to every gumshoe pulp you’ve ever read.

The first five tracks feature vocals, the rest are instrumental. Most of the vocal tracks could be called easy listening or lounge music, but I don’t think that paints the right picture. You won’t find any Sinatra or Dean Martin here. This is the music I’ve always imagined serving as the backdrop for John Dillinger’s escapades (even though, of course, that would have actually been closer to this.)

I open things up with a cover of Seven Nation Army, and I also include a rendition of This Must be the Place by Talking Heads. Each of these is by Scott Bradlee’s Postmodern Jukebox. I also include a modern cover of Speaking of Happiness from the album Resistance Radio. The rest of the tracks are from the 50s, and they paint a picture of an era that never really was. (I’ve written about Crime Noir Jazz in the past, Here and Here, at the least.)

Enjoy! Tell me what you think! Etc. etc. etc. 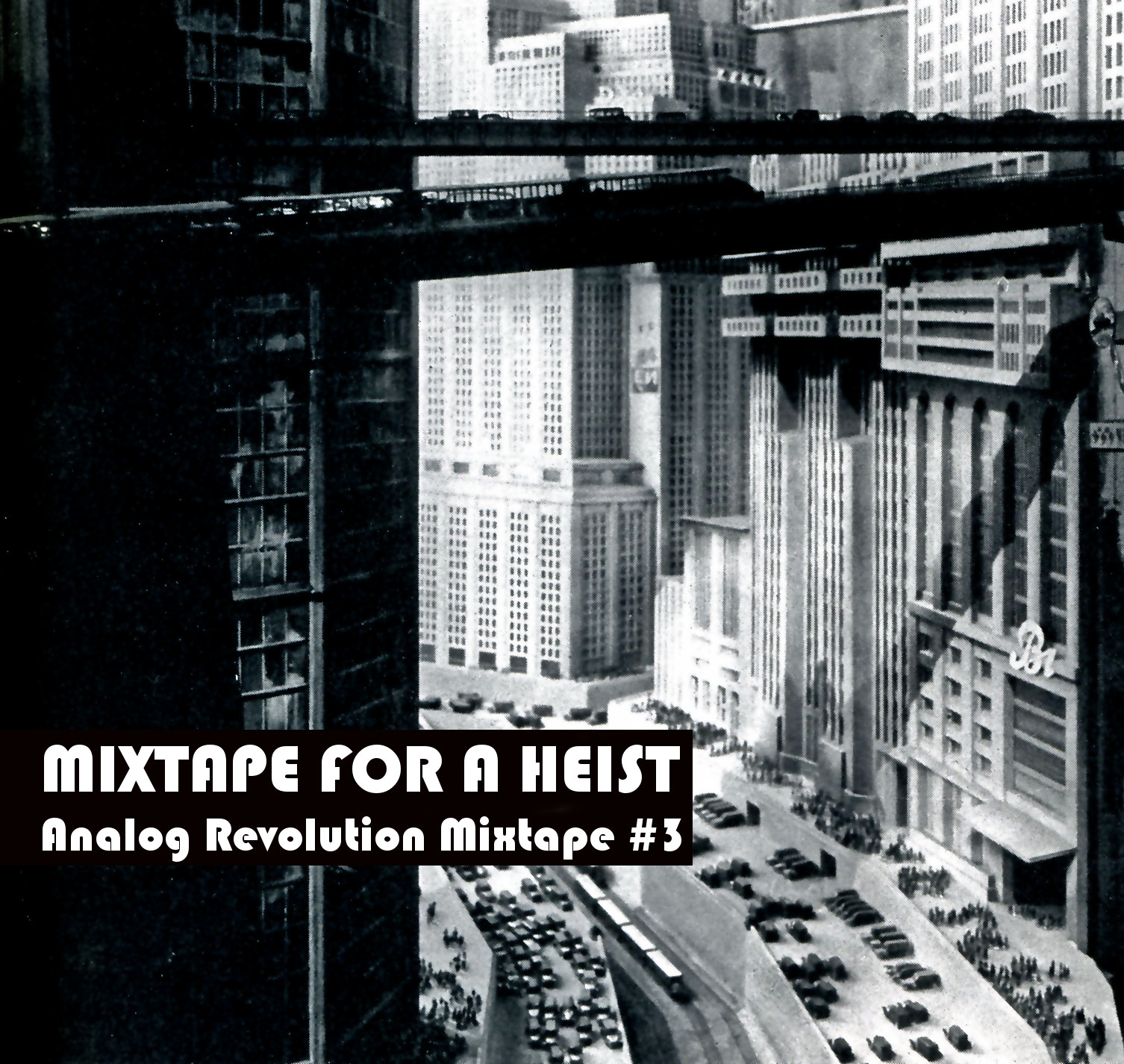