I originally posted this back in 2013. I had cause to revisit it today.

On boingboing today they were talking about gaming magazines. That made me think back to my childhood (as a child of the 1990s, or possibly the 19A0s? ) and my gaming experiences. 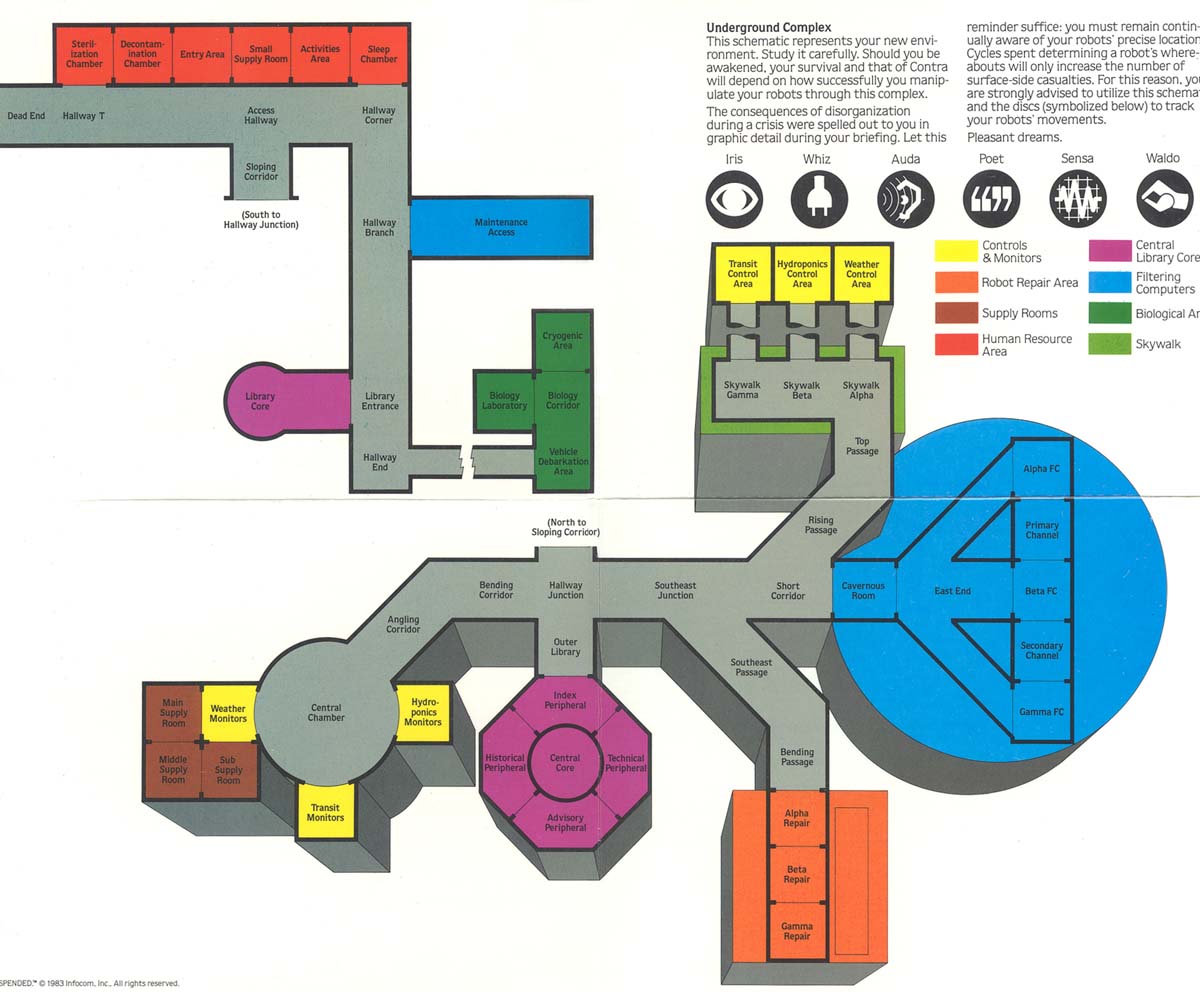 Specifically I began to think about Interactive Fiction and Text Adventures, which occupied a large amount of my childhood attention.

Early Text Adventure games often had a sparse setting, and a more sparse plot. They don’t understand what you tell them, at all. They are frequently frustrating, and (for most people) rarely fun.

Interactive Fiction, on the other hand, are works of fiction in which the player assumes the role of the main character. They wanders through well crafted prose, marveling at the locations that the author has beautifully formed, conversing with the characters that inhabit this world of prose. The things the player says are understood, or at least mis-understood in a helpful (or amusing) way.

If you’ve never played a Text Adventure game, or you haven’t played any Text Adventures since the TRS-80 days, consider giving one of these games a shot.

This is Douglas Adams’ Hitchhiker’s Guide to the Galaxy.

It is, in my opinion, the first game to make the jump from Text Adventure to Interactive Fiction. (and oh what a game it is.)

Photopia, this is less of a game than an interactive, haunting and … really moving story by Adam Cadre.

One of my personal favorites, Lost Pig. In this game, you play a troll in search of a pig. Lost Pig is a very funny, well written, and challenging game. It is fair, has a good hint system, and has a much larger plot, and much richer characterization than it might initially appear.

and the hardest, and possibly the most rewarding, game I have ever played Spider and Web

You can read more about the launch of parchment (the excellent interpreter that powers these links) here.

When I was a 9 year old gamer, I didn’t have community or fraternity, and I certainly didn’t have tabletop games. My RPG experience started and stopped at Pokemon and Final Fantasy.

I had game consoles, and I used them, but they never made me feel like I was a part of anything.

Someone gave me hand-me-down 486 computer with windows 3.11, and I found a shelf full of books of basic programs, inherited from an aunt or uncle and published 15 years earlier. I ported those programs to GW basic (on paper), slowly keyed in and played.

Many of these took the form of early text adventure games. I wanted to enjoy these games. I tried, feverishly, to convince myself that I was having fun. I wasn’t. I was just getting frustrated.

While playing one such game, a mistake I had made while trying to port it to GW basic rendered the game unwinnable and reduced me to silent cursing. I nearly gave up on gaming, and computers in general.

A couple of days later, my mother gave me a CD filled with shareware games. These were cheap and plentiful in the late 90s, as every toy store scrambled to get rid of them.

This particular disc had a program on it called Adventure Game Chest, or something equally grandiose It described sweeping adventures and spy stories. It made me want to play.

I clicked the install button, I loaded up the program. I flipped through the list of installed games, ultimately deciding on a game called “Spider and Web” which billed itself as “A futuristic Spy story with a highly unusual stucture.”

My heart was pounding with anticipation as I clicked play, and then –

there was a command prompt.

My rage was palpable. I had been duped, there was promise of adventure and mystery and here I was left with another game with an interesting premise and a poor execution.

But, I was also 9 years old. I had invested time in to installing this game. I only had 15 minutes of computer time left, not long enough to install another. I resolved to play the game for 15 minutes.

Something about this game was different; Things worked a bit more smoothly. The story began to unfold in front of me, and 15 minutes passed in an instant.

Spider and Web dominated my thoughts for the next three months. I played through the same areas again and again trying to figure out what to do next. Again and again, I reached the end and succumbed to death. I was frustrated, but it was a different sensation, I saw this as a surmountable problem.

It ate at me during all hours of the day, I doodled drawings of spies in interrogators’ chairs and of the gadgets and gizmos that were described in the plot.

And then, one day while I was eating breakfast, I figured out how to win. I solved the final puzzle. Disregarding my normal routine, my rules, and the protests of my Mother, I bounded up the stairs to my bedroom, shook the mouse to wake up the computer and loaded up my save file.

I typed feverishly for a moment or two, and then watched as the story changed, the familiar scenes became something new. I became a hero.

I moved on to the other games in the collection. None of them struck me quite as heavily as spider and web. It didn’t matter, I was hooked. Eventually I discovered the IF archive, and the trove of games therein. Later still, I stumbled upon the great works of Infocom, taken from shady backwaters.

At the age of fourteen or fifteen I ventured out in to the world of MUDs for the first time. MUDs were the MMO equivalent of Interactive Fiction. I found the sense of community that others so often speak of. At the end of the day, though, I was still more comfortable exploring on my own.