Two months ago, I became obssessed with the Japanese exclusive Gameboy Lite. I set off on a quest to find one, but what I did instead is a little less conventional. If you’re interested, you can get a Gameboy light from Amazon for about $100. The gameboy light is a neat little piece of hardware, released just before the launch of the gameboy color. It’s about the size of a gameboy pocket (that is, about 4/5 the size of the gameboy color) and features an indiglow/backlit screen. It’s probably the coolest gameboy ever officially released. 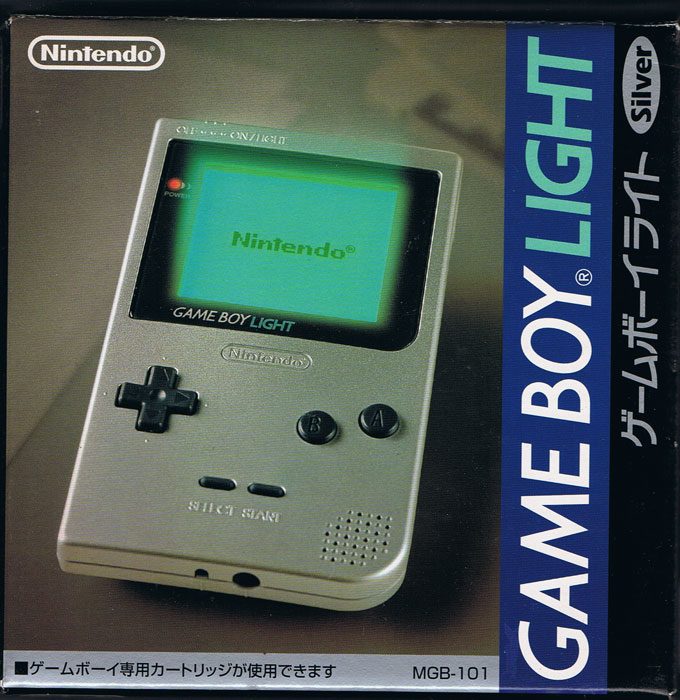 For some reason, the idea of buying a gameboy light on Amazon did not appeal to me. I considered it for a long while, but I ultimately decided to explore other options. This lead me down a massive rabbit hole, in which I started exploring dozens of different methods for modding gameboys. It makes for a nice collection of images. Original (DMG) Gameboy with a new shell and a backlight.

Gameboy Advance with Backlight. (I’ll probably do one of these next, that looks nice!)

There are sellers all over (myself included) peddling various models of modded gameboys. Ultimately, I decided to go the DIY route, and I took an aging Gameboy Pocket, and transformed it in to a kickass new machine. Check the before and after pictures. 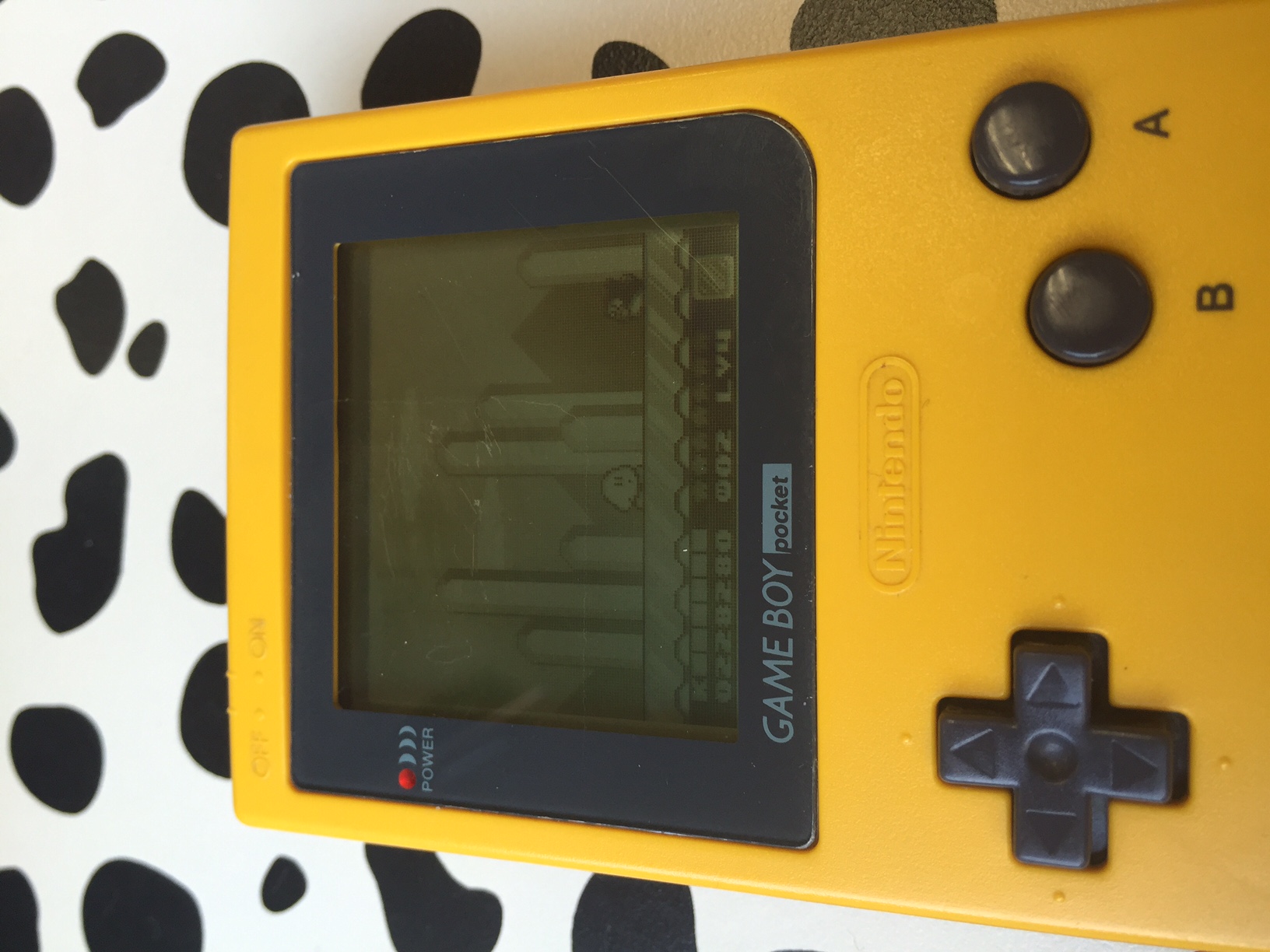 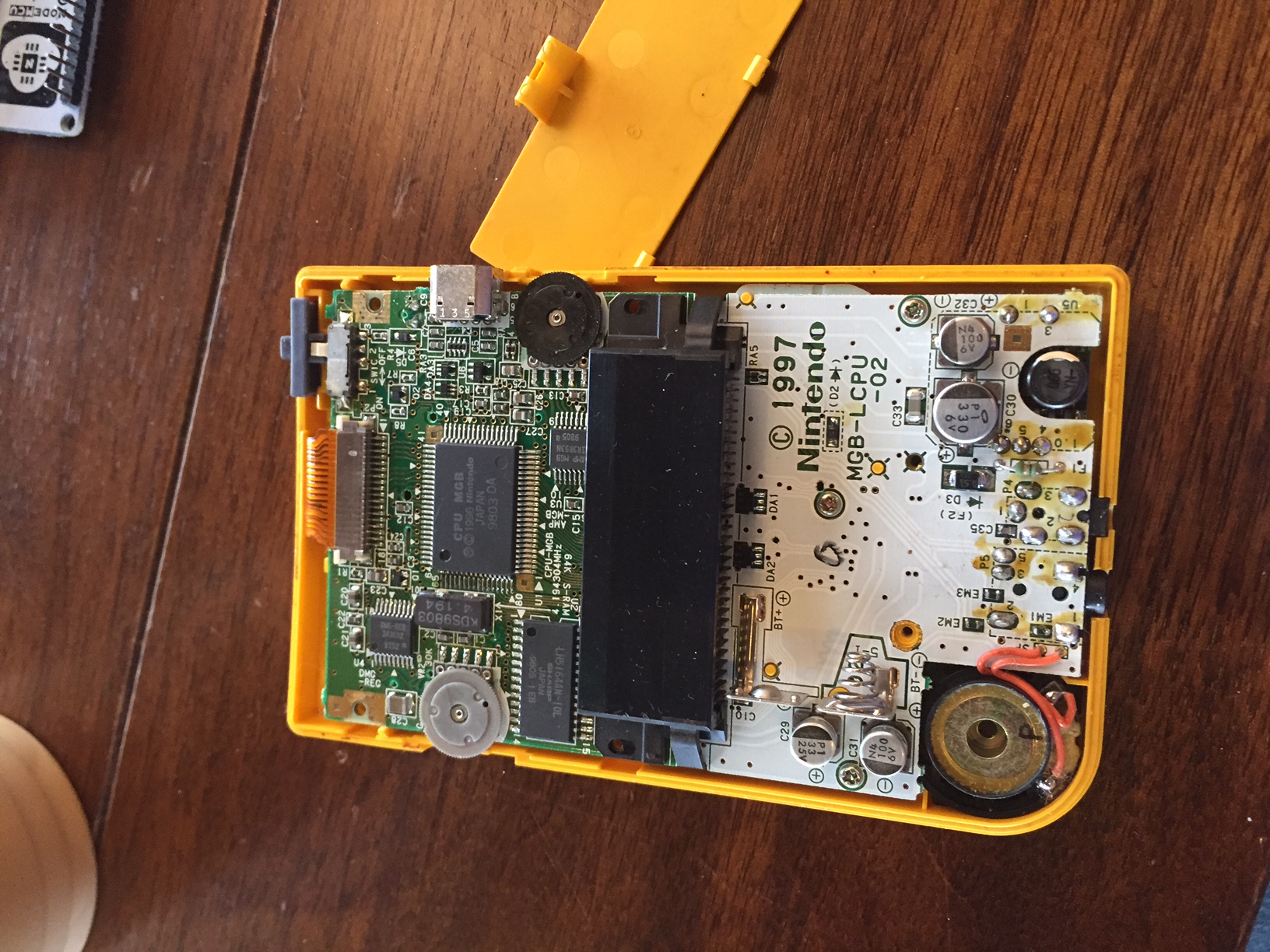 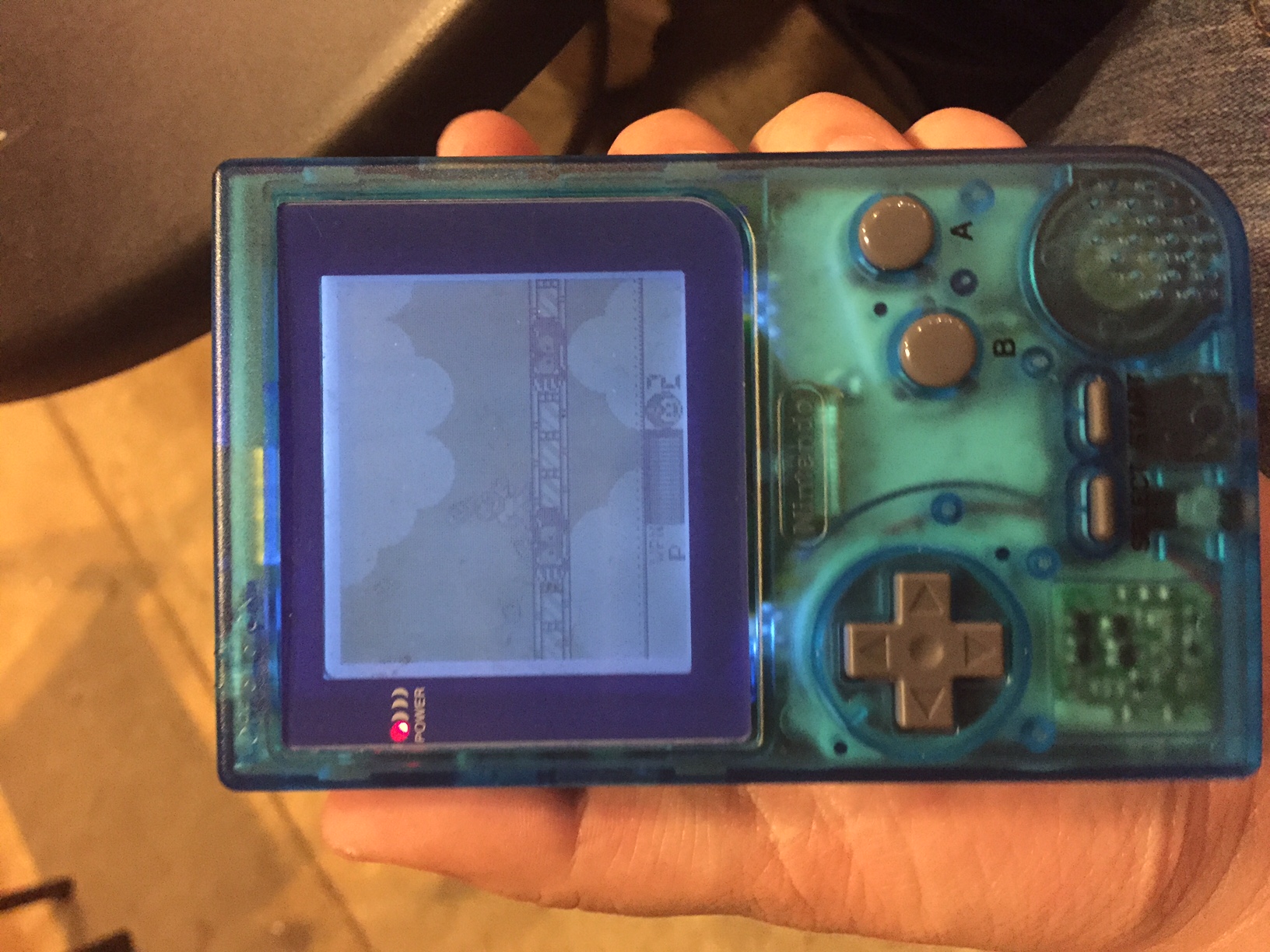 Yes, these photos were taken in a Starbucks. Yes, that’s because I did the disasembly, cleaning, soldering, and reasembly at a Starbucks.

The light is plenty bright, the contrast is good, and the shell and screen lens are brand new. I couldn’t be happier with it. I have models like this available in My Store.