If you know any of the Wilson brothers, it’s probably Brian Wilson. Brian was the brain behind the Beach Boys’ most well remembered albums. Dennis, though, released an excelent solo album in 1977, and he was working on a follow up when he passed away in 1983. 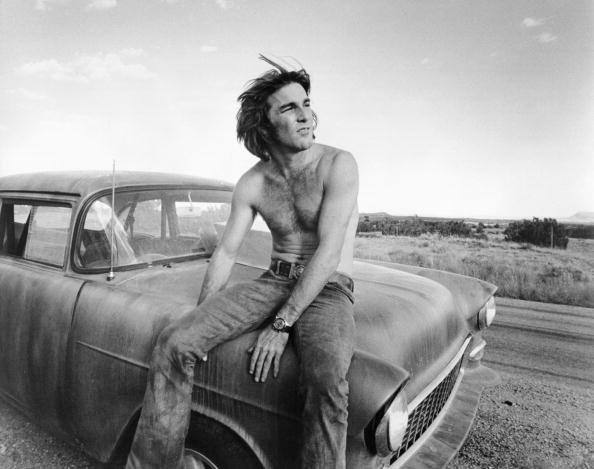 Pacific Ocean Blue is a masterpiece, on it’s own. Taken along side his legacy as a Beach Boy, it serves as a capstone on a career that shaped modern music. It is, however, not the end of the story.

After completing Pacific Ocean Blue, Dennis began working on a followup album, tennatively titled Bambu. He passed away before the album was finished, but dozens of sessions were recorded, and various official and semi-official versions have surfaced over the years, including a beautiful 2XLP for Record Store Day 2017.

Bambu is a fitting followup to the beauty and sorrow of Pacific Ocean Blue, and contains some of the most beautiful and haunting songs imaginable.

The version featured here is one of the unoffical collections, but it was made using the sessions released as part of a re-issue of Pacific Ocean Blue a few years back. It’s good, although I think the RSD issue has a more coherent album feel to it. Whichever version you choose to consume, do yourself the favor of listening to Bambu.