In case you haven’t noticed, I’m kind of a fan of 1970s and 1980s computer culture. (In fact, that fascination heavily informs my current project, Of Many Trades.) One often overlooked aspect of early computer culture is the way it was covered in contemporary press. Presented here are two TV Documentaries, both filmed before the rise of the internet, that cover the home computer revolution at two pivotal points. They are entertaining, and educational, reminders of a time when the Home Computer Revolution still felt Revolutionary. 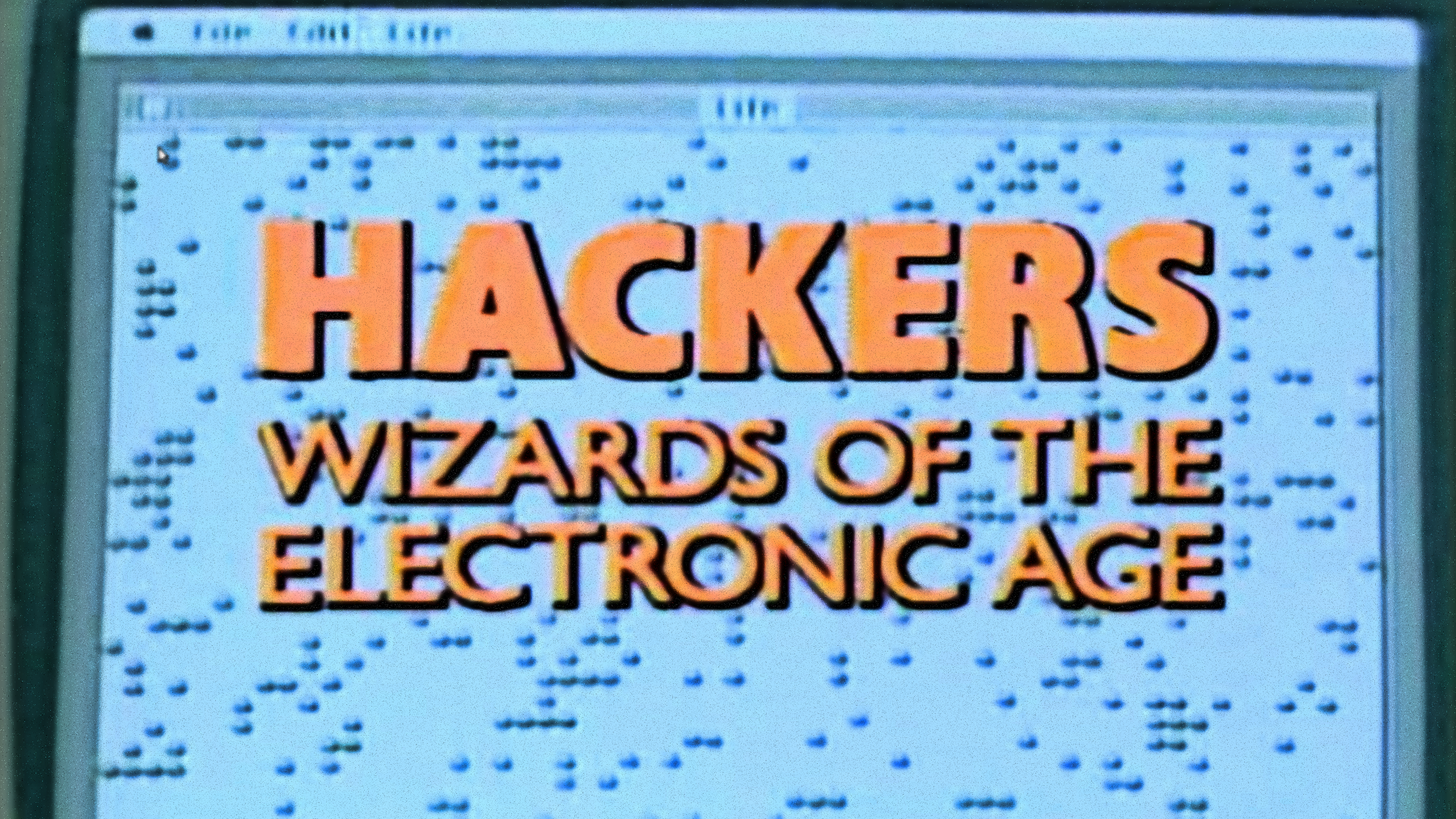 Hackers - Wizards of the Electronic Age

Shot in 1984, at a weekend computer conference (akin to the modern hackathon) hosted by the Whole Earth Catalog’s editors. It captures the spirit and energy of a group of people who knew they were changing the world, and had very different ideas of how to do it.

“Hackers” spends most of it’s run-time on interviews with Steve Wozniak and other figures important to the commercial side of the Home Computer Revolution. To serve in the role of the more traditional DIY Hacker, they enlisted Richard Stallman who would later go on to found the GNU foundation, and serve as a key figure in the Free Software movement.

Today, the divide between the “Commercial Software” world and the “F(L)OSS” world is much wider. Stallman is considered by many to be a radical, while many of the other figures in the film have gone on to find various degrees of commercial success.

Ultimately, “Hackers” is a great glimpse in to an often overlooked, and terribly important, facet of our recent history. It gives us a glimpse of a world on the brink of revolution, impressions of alternate futures that never came to pass, and a profound sense that we are living in the future.

“Terminal Madness” was filmed 5 years earlier, by WMTV in Madison, Wisconsin. It presents a slightly different view of the home computer and it’s place in society, than “Hackers”. Specifically, “Terminal Madness” has a focus on consumers, featuring interviews with many early adopters, and demonstrations of early computer games, home automation, speech-to-text, and even an early Online Service.

Watching Terminal Madness, I was struck by how far we’ve come, but also by how much of what we consider New today was the realm of amateurs and hobbyists nearly 40 years ago. Sure, modern personal assistants (Siri) and Internet-Of-Things devices are more advanced than the ancestors we see here, but the foundations were present in 1980, for anyone with the time, and the desire, to start building.

Living in the Future

Taken together, these documentaries serve to remind us of the revolutionary roots of the home computer. We live in the future, and it’s magical, and we ignore that. Examining our recent history through these primary sources may help awaken some sense of wonder and mystery, and help us remember that we’re still writing tomorrow.