Analog Revolution Mixtape #4 - Seventy-Eight Rotations Per Minute (Blues, with a dash of rock)

My New mixtape is now available from Mixcloud (it’s 45 minutes long, so you can fit it on to the A-side of a c-90.) This one features a lot of tracks from the Internet Archive’s 78 RPM collection. It’s pretty blues heavy, with a dash of Rock, a touch of Jazz, and some analog synth circa 1941. I will almost certainly follow this one up with a sequel soon. (Full track list, and sources after the jump.) 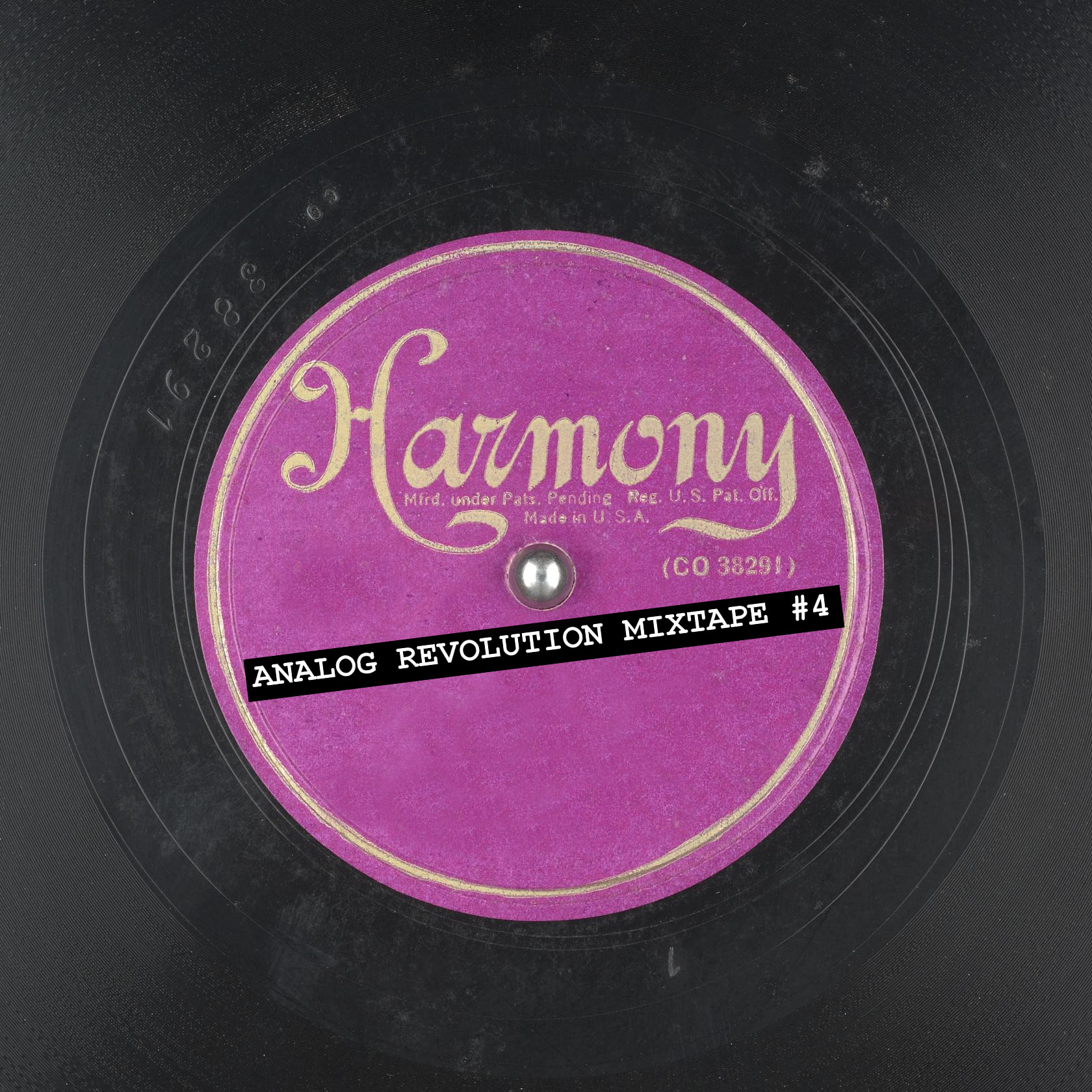