A Trip to the Moon (Science Fiction film from 1902)

I have been on something of a vintage science fiction kick recently. What better way to celibrate that than with a restored, color print of Georges Melies 1902 opus, A Trip to the Moon.

Yes, it is from 1902, making it 105 years old. Yes, the fragments of color you see in the above video are original. They were hand painted on to the film before it was screened. (The color effect is most impressive in the later scenes.) 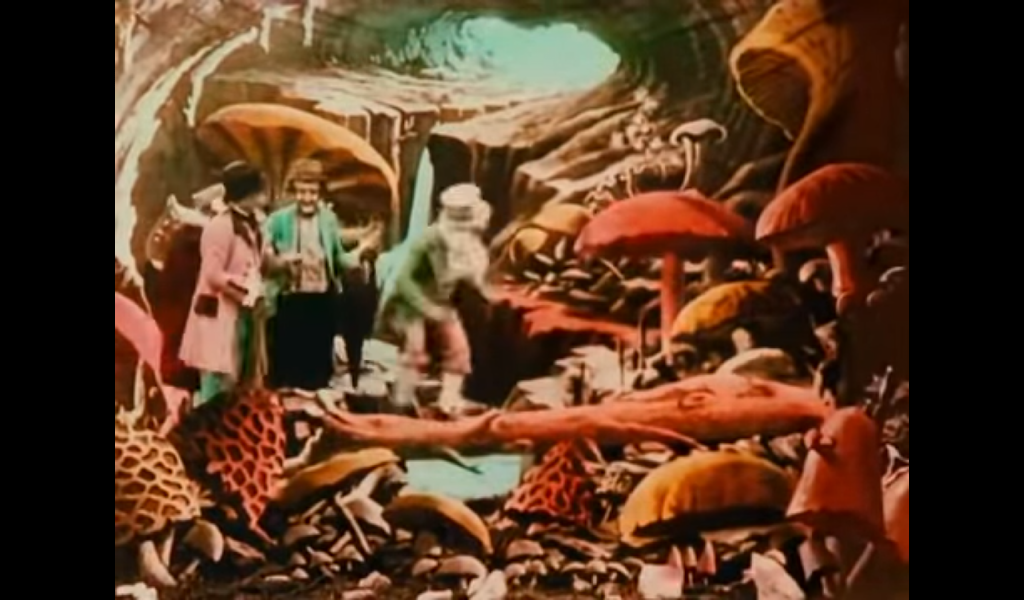 A Trip to the Moon is often considered to be the first Science Fiction Film. Further, Georges Melies is acknowledged as having invented narative film, and the concept of special effects. 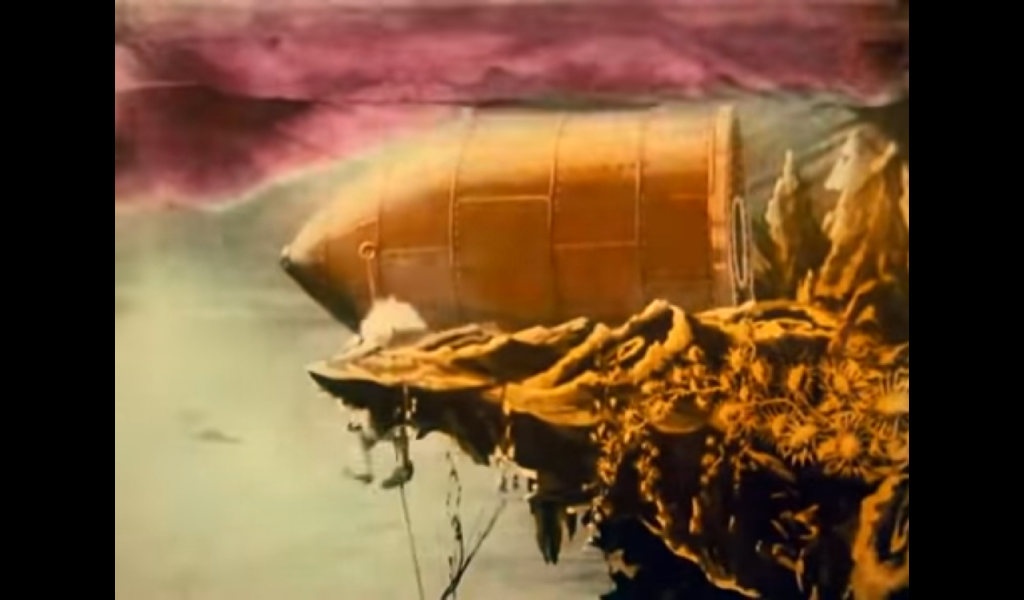 Nearly every one of his movies was groundbreaking for some reason or other and, while many survive, dozens of important works were lost to the ravages of time.

In the film, some wizard looking folks launch themselves to the moon in a canon, and then kill moon-men with an umbrella. If that description sounds silly, it is. It isn’t a serious film. It doesn’t have to be. It came first, and every science fiction film and TV show that has followed lives in it’s shadow.

Melies invented modern cinema, and his work is too often overlooked.