A Game Of Tiny Monsters

Ideas happen to me almost compulsively. If you’ve ever spent much time talking to a writer, you’ve probably heard something like “I hate writing, but I NEED to do it. I don’t feel right until it’s done.” Project planning (and execution) is more or less the same for me. It’s something I can’t help but do. To that end, a few weeks ago, I mapped out a project that has some superficial similarities to Pokemon Go, but is really something different, and in no way infringes on Nintendo’s copyright. You know you gotta know more.

When I was a kid, Digital Creature toys were all the rage. Between Tamagotchi, Digimon, Pokemon, Scannerz, POX, and the rest of the cheap handheld gadgets, it was like everyone wanted a piece of the pie. Unfortunately, the technology needed to make these cheap gizmos really worthwhile just didn’t exist at the time. Times change, and now we can do some pretty neat stuff with incredibly cheap microcontrollers.

Let me pitch it with a story: You’re walking through a wooded area when the device in your pocket starts beeping and whooping. You pull it out and open it up. Checking the screen, your heart stops. Somewhere, feet away from you, is a massive beast with unimaginable powers. With practiced skill, you summon your own protector and proceed to do battle with the creature. Tense minutes pass, until ultimately you are victorious. You are able to tame the creature, and store it away safely in your device. Smiling to yourself, you return to your woodland hike. 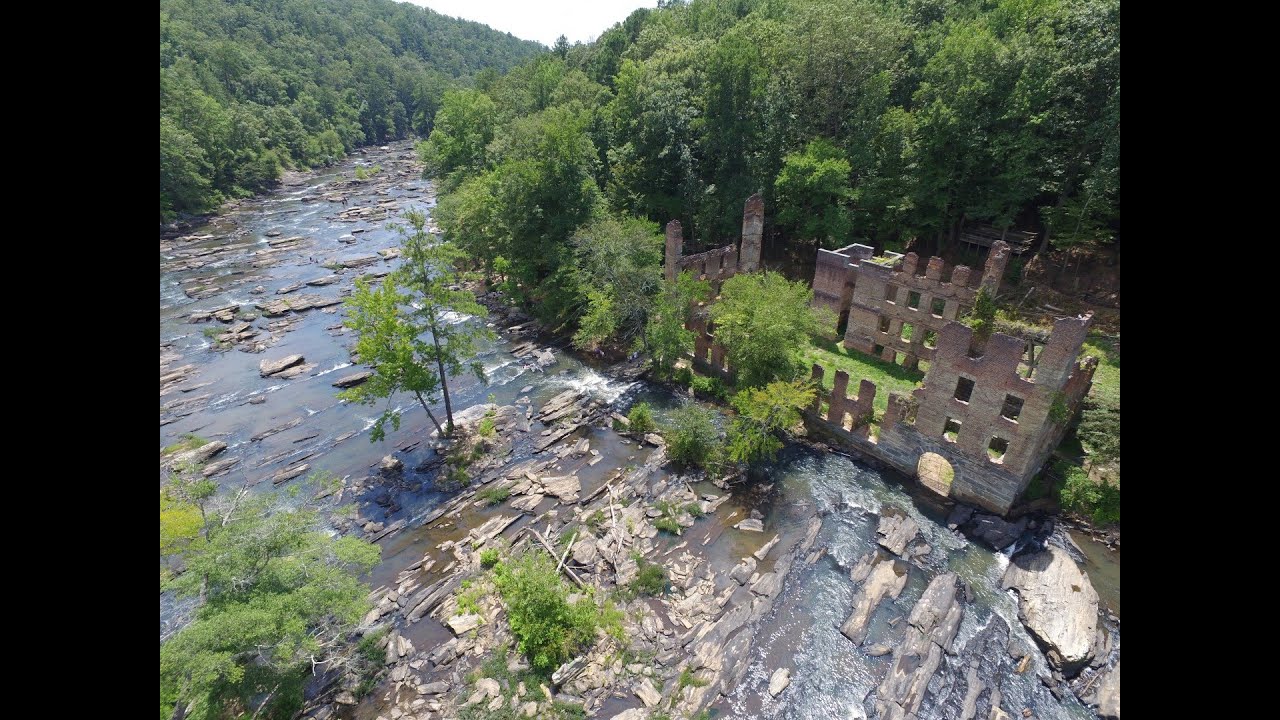 The end result would end up working out something like a more highly technical version of the POX toys from the early 2000s. See, what I want to do is build a party game. The monsters are a bunch of little boxes, powered by button cell batteries and Wifi enabled microcontrollers; Each player uses a little gameboy sized devices with Tamagotchi style screens, and some tactile buttons (also powered by the same batteries and microcontroller.) The boxes get scattered through the woods, or a park, or a business, or a city. When one of the players, with their game device, comes within so many feet of the box a battle ensues. 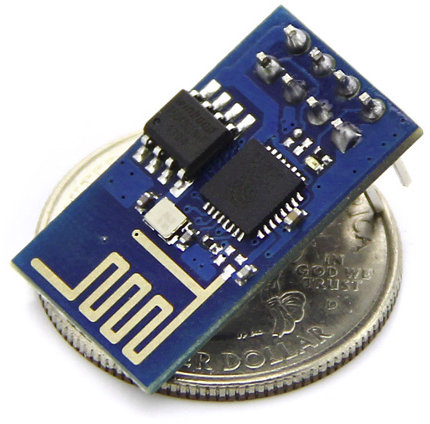 Players would also be able to trade with one another, and battle one another as well. Possibly using a system similar to Nintendo’s Street Pass. BBS nodes, or known wifi networks could be used as special in game locations such as: Stores, time-shifted trading posts, leaderboards, exclusive creatures, or even web based battles.

The players devices would likely feature some Tamagotchi or POX style functionality, with multiple ways to interact with the creatures while offline, and would easily work outside the context of a party game, as a more general game/toy.

I have a working prototype, that I will continue to develop as I have time. I’m considering putting together a kickstarter to fund the creation of a complete package.

So, what do you think? Let me know on Twitter @ajroach42.