I’m always unsure if Convoy is a song that everyone knows by heart, or if my childhood happened in some kind of atemporal 19A0s, as opposed to the 1990s that everyone else my age grew up in. When I was 8, this piece of trucker-country was My Jam. Apparently, this song’s history features hamburger buns, a working class rebellion, middle-eastern politics, and everyone’s favorite christmas music.

So, I feel like I need to unpack some of this. First, here is CW McCall’s 70s mainstay Convoy:

According to discogs, CW McCall released 9 albums, and 14 singles. Convoy was even adapted in to a film. That’s right, the song inspired the film, not the other way around.

But, as I learned on the most recent episode of Sound Opinions, this song has an odd history. I highly recommend you go listen to the episode, they did a stellar job of reporting on how a combination of an ad campaign and the oil crisis came together to turn this song by a band that never existed in to a number one hit. 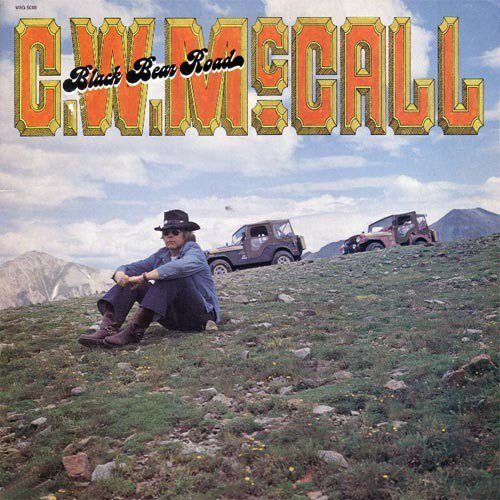 Seriously, go listen to at least the last section of the most recent episode of sound opinions. It’s worth your time, I promise.