The Outer Edge Of FanFic

Fan Fiction gets a bad rap, which the folks who give it a bad rap justify by pointing to countless poorly written, often highly sexual examples. On the other hand, there are works of FanFiction that rival or eclipse their cannon, and deserve greater respect than the moniker of FanFic currently affords them. Remixing is the future, embrace it.

I’d like to shake things up, and highlight some examples of Fan Fiction that have already ascended beyond the current confines of the conotations of the form, to stand as worthwhile works on their own. Check it out:

Watch Buster Keaton daydream about being the hero in this 1924 Sherlock Holmes Fan Film.

Mega Man X Streetfighter is a platformer in the style of the original Mega Man games, substituting Street Fighter characters in the place of the main bosses from Mega Man. It works to great effect.

The game was originally developed as a fan project, and was eventually given Capcom’s blessing. It’s now available for free from Capcom and, frankly, it’s pretty damn cool.

My Own Kind of Freedom

My Own Kind of Freedom is a novel set in the Firefly ‘verse. It was written by Steven Brust on spec. Whedon and Co. declined to publish it, so Brust has released it as a free download on his website.

It is very true to the original characters, and is a thrill to read.

A Study in Emerald

A Study in Emerald is a short Sherlock Holmes x Cthulu crossover written by Niel Gaiman. It supposes a world in which the British Royal Family are elder gods of unspeakable horror which, honestly, would make a lot of sense.

Exactly what it says on the tin. This youtube series presents a continuation of the original 5 year mission, with a stellar cast, accurate sets, and above par acting, including a number of cameos.

There are six episodes out so far, and I recommend watching them all.

Planetary is a 27 issue series of Comic Books by Warren Ellis. The series follows a group of “Archeologists of the Impossible”, as they trace the roots of the Super Hero Genre. Large portions of the series are essentially FanFic of Doc Savage, The Shadow, and other 1930s era pre-super hero pulps.

This modern CBS TV series is essentially just a Modern!Holmes, Female!Watson Alternate Universe Fan Fiction series with a big budget and good actors. This does not detract from its quality.

Pride and Predjudice and Zombies

A Zombie!Pride and Predjudice AU. It’s a retelling of the events of the original novel, through the lens of a Zombie apocolypse. It sounds amazing, and it’s better than that.

This novel from Douglas Adams is one of my all time favorites. It started life as an episode of Doctor Who that Adams wrote. The episode entered production, but was never finished.

So there you have it. There are nine very different works that represent a small facet of the larger spectrum of Fan Fiction. Far from being derided, fanfic should be celibrated, and these works demonstrate that the field is far more diverse than many would give it credit for.

At some point in the future, I’d like to explore more traditional works of Fan Fiction that, while they exist in a far more grey legal zone, deserve the same legitimacy as the above works. If you have any recomendations, please pass them my way. 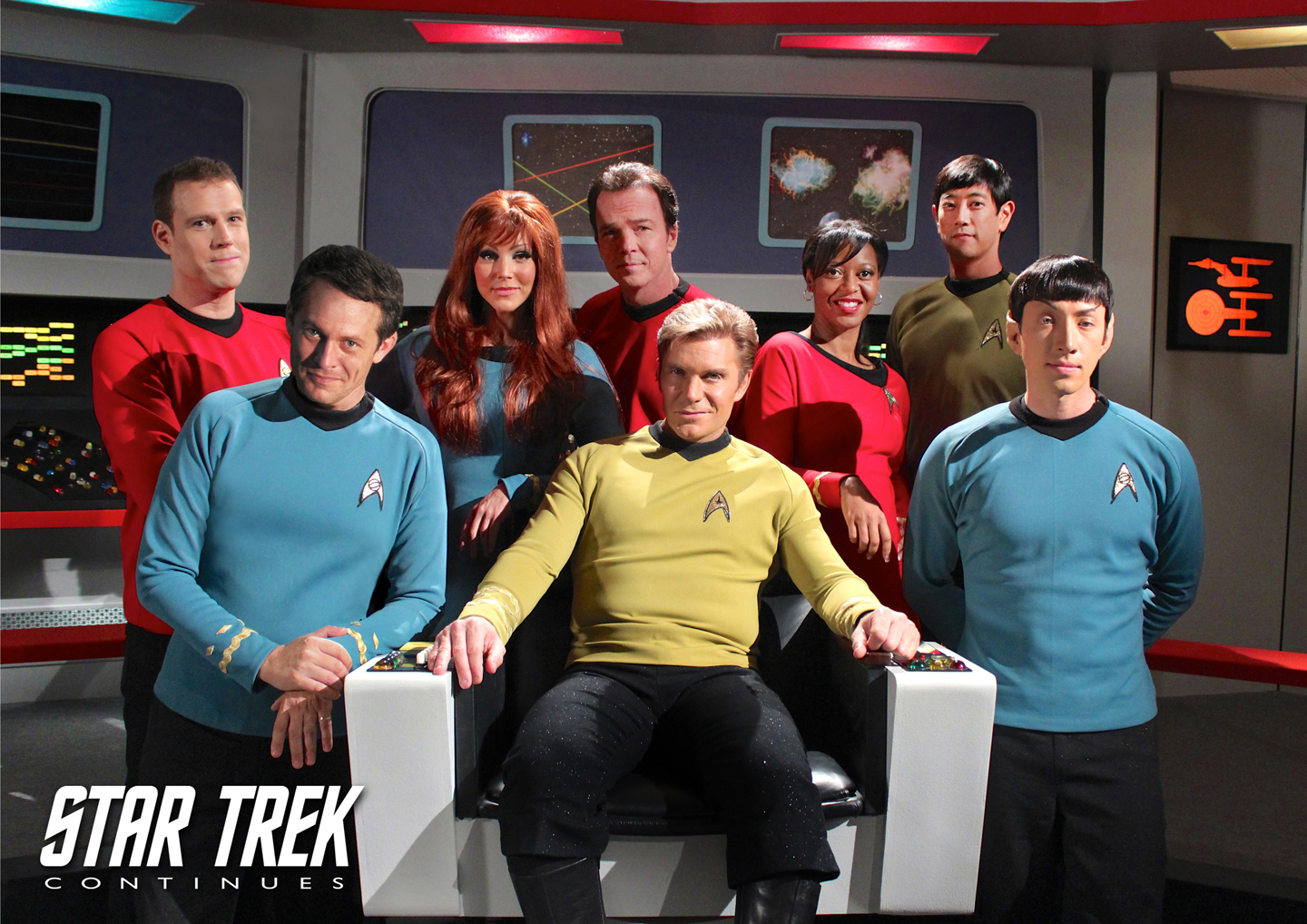