Musically and culturally speaking, I find that there is something particularly special about early 80s minimal synthpop. I am fascinated with it in much the same way I am fascinated with modern bedroom-pop. It seems primitive, personal, and not quite fully formed. In 1980 the album Music For Parties was released, (allegedly) by a band called Silicon Teens. It’s mostly a collection of synth covers of 50s and 60s rock, with renditions of Chuck Berry’s Memephis Tennessee, Manfred Mann’s Doo Wah Diddy, and a particularly stellar performance of The Kinks’ You Really Got Me Now.

The tracks are kitschy, but earnest in a way that could have only really been possible in 1980. The band, such as it was, never really existed. They were a product of the label, with actors standing in for the fictional memebers in all public performances. Most of the music, and all of the vocals were supplied by Mute Records founder Daniel Miller. This is their only release.

It’s almost a perfectly crafted piece of self-aware 80s pop culture. If this had been released in 1985, with a touch of irony, I’d call it finely crafted performance art. Coming out of 1980 though, it takes on a different sheen. It’s not done with a wink and a nod. Aside from the fact that it’s an album from a band that didn’t exist, it’s almost sincere.

And then theres that cover, looking for all the world like it came out of a book of space age concept art. Has a more perfect album ever been released? 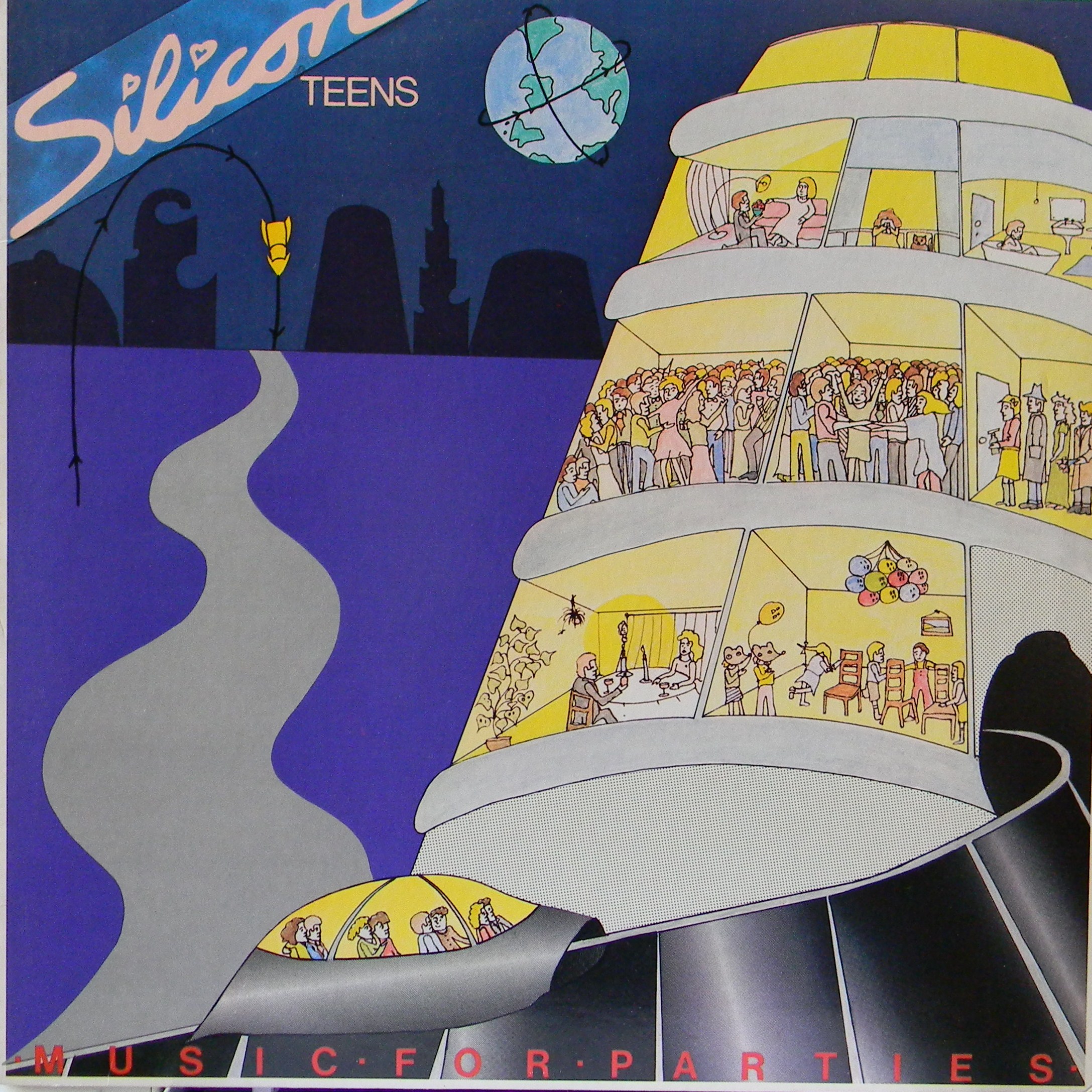