A Radio Link to the Past

Recently, I set up an Internet Radio Station featuring music from Archive.Org’s Great 78 project. While putting that together, it occured to me that a few of my relatives would absolutely adore a way to experience this music, but the quirks of media streaming seem to have left most of them behind. So, for the Holidays this year, I decided to make some Radios. Well, not Radios, but something Radio adjacent. A little box that endlessly loops through 5000+ songs from Archive.org’s Great 78 Project, while being simple enough for even the least technologically inclined members of my family to figure it out. 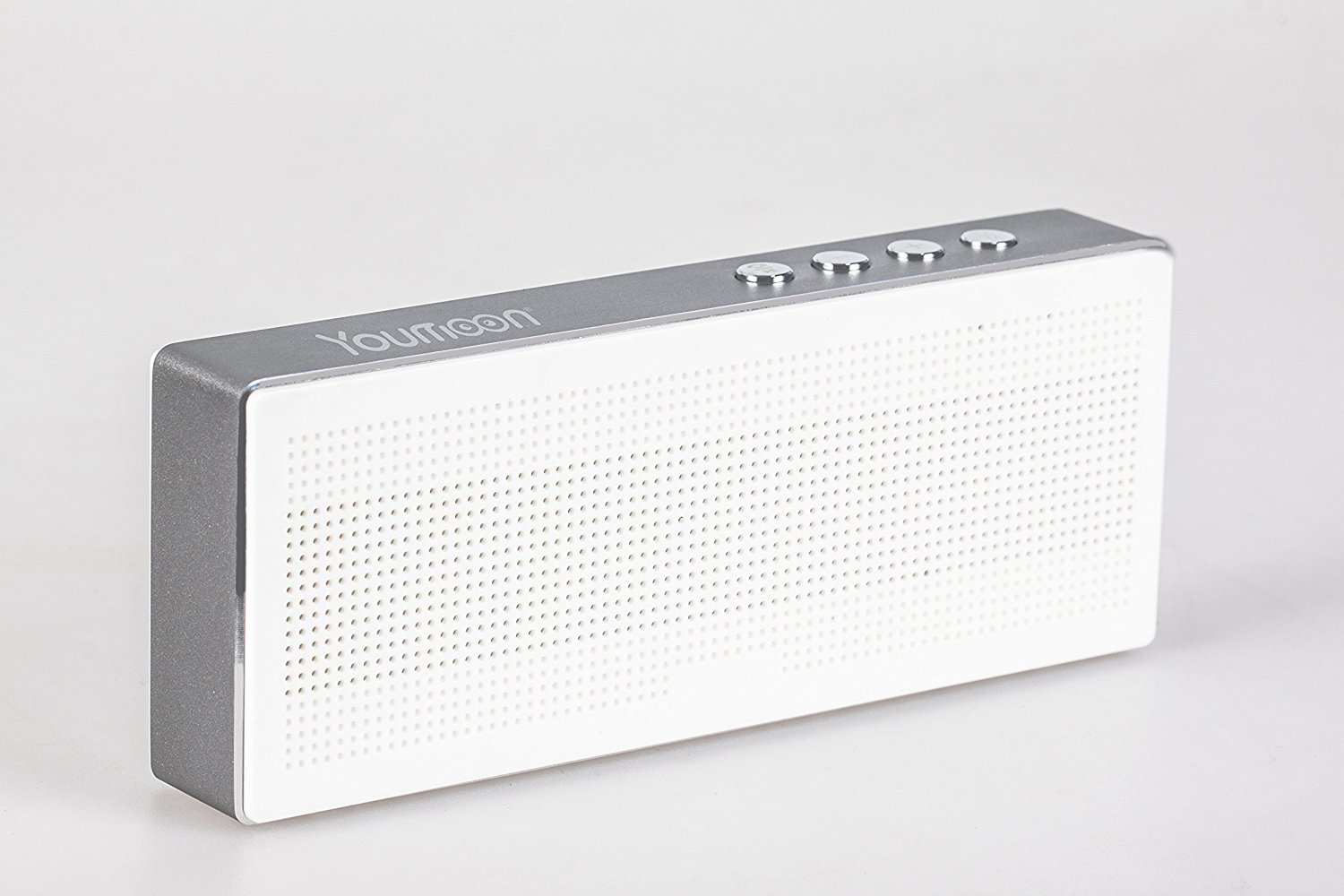 I just finished the first one, built around this little hickydoo from Amazon which has a MicroSD card slot. It sounds pretty great, and is easy enough to use that I feel comfortable giving these to the grandparents. Plus, it’s got that neat 60s Braun\early 00s Apple industrial design to it, which makes it really feel like an artifact of a bygone era.

The one I recieved is a little different from the picture. (Mine has gold trim instead of silver. It does not say YouMoon on the top, but does in the small blank section at the bottom-middle of the faceplate.) Otherwise, it’s as pictured. I’m pleased with it, and I’m about to order 4 or 5 more.