Leonard Cohen was an american songwriter, responsible for some of the most beautiful and moving tracks of the last 50 years. He passed away earlier this week at the age of 82. He will be missed. Cohen started his musical career in 1966 or 1967 when he wrote Suzanne, for Judy Collins. From there, he wrote dozens of other heartachingly beautiful songs, including:

His most recent album was released last month. It is called You Want It Darker. I am listening to it for the first time now. 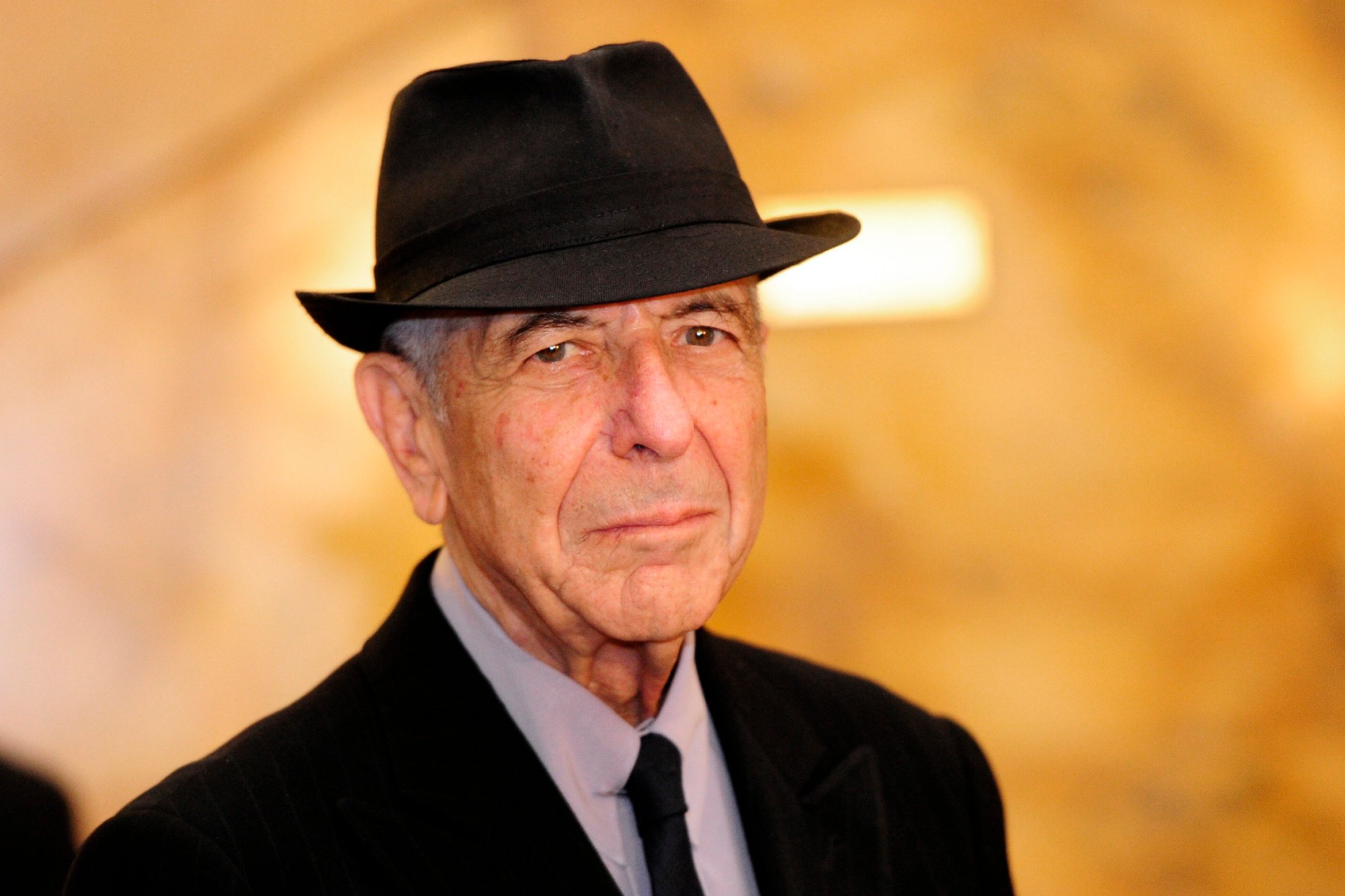 I think, in light of the recent election, that his track Democracy might be particularly poigneint today.

It’s coming through a hole in the air From those nights in Tiananmen Square It’s coming from the feel That this ain’t exactly real Or it’s real, but it ain’t exactly there From the wars against disorder From the sirens night and day From the fires of the homeless From the ashes of the gay Democracy is coming to the USA It’s coming through a crack in the wall On a visionary flood of alcohol From the staggering account Of the Sermon on the Mount Which I don’t pretend to understand at all It’s coming from the silence On the dock of the bay, From the brave, the bold, the battered Heart of Chevrolet Democracy is coming to the USA

It’s coming from the sorrow in the street The holy places where the races meet From the homicidal bitchin’ That goes down in every kitchen To determine who will serve and who will eat From the wells of disappointment Where the women kneel to pray For the grace of God in the desert here And the desert far away: Democracy is coming to the USA

It’s coming from the women and the men Oh baby, we’ll be making love again We’ll be going down so deep The river’s going to weep, And the mountain’s going to shout Amen It’s coming like the tidal flood Beneath the lunar sway Imperial, mysterious In amorous array Democracy is coming to the USA

I’m sentimental, if you know what I mean I love the country but I can’t stand the scene And I’m neither left or right I’m just staying home tonight Getting lost in that hopeless little screen But I’m stubborn as those garbage bags As time cannot decay I’m junk but I’m still holding up this little wild bouquet Democracy is coming to the USA To the USA